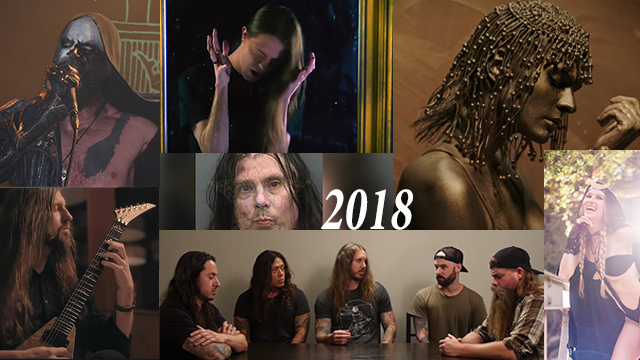 2018 has been one strange year filled with conspiracies, farewell tours, and a few bold statements. While we’ve shared a few of our favorite concerts, as well as Bram’s, Zach’s, Matt’s, Jeff’s, Josh’s, Joe’s, and Zenae’s favorite metal albums of 2018; it’s now time to reveal our top ten shocking moments of the year, which is much different than last year’s.

10) Another year of untimely passings:

We lost many musicians this year, several were shocking including Yashira drummer Seth Howard. However, we shared a selected few that surprised us this year: 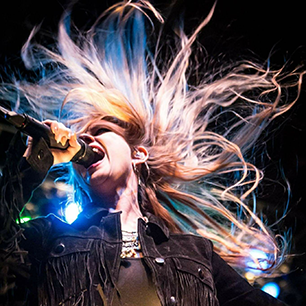 Huntress was one of those bands that just really seemed to get better with each record – not that their early records were poor.  In fact, there first record was pretty incredible. By the time the band released their third record, Sorrow, in 2015, they had really seemed to be able to fully embrace their potential. Noticeable on Sorrow were the lyrics about the serious issues, lead vocalist Jill Janus was facing in her life. Extremely transparent and painfully open, Jill put it all out on the table and gave us her most mature, most refined work.  As we published here, we at Metal Insider will always cherish the amazing music Jill gave to us in her difficult life.  – Jeff Podoshen

The Death of Todd Youth 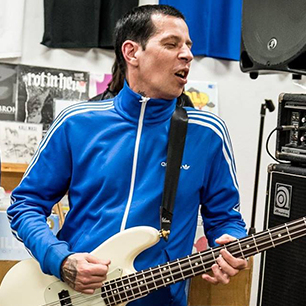 Todd Youth aka Todd Schofield aka Tarun Krishna Das, a veteran of the New York Hardcore scene and one-time Danzig guitarist, passed away at the age of 47 from non disclosed causes.  Youth, a member of bands like Murphy’s Law, D Generation and, most recently, Fireburn was loved and revered throughout the hardcore, punk and metal worlds. – Jeff Podoshen

The death of Vinnie Paul:

Our hearts stopped when we heard about the passing of legendary Pantera/HELLYEAH drummer Vinnie Paul. It was unexpected and we are curious to see what HELLYEAH does to honor him in their new album, scheduled to arrive sometime next year.  – Zenae

The death of Oli Herbert:

This was probably the most shocking conspiracy-driven death of 2018. According to TMZ, the All That Remains founding guitarist was found dead in a pond near his Connecticut home on October 16th. Since then, a Facebook page was created to shed light on conspiracies against the late guitarist’s death. There have been back and forth statements on his passing, including retracted affirmations. These unclear installments on his death as well as discovering his home could be repossessed has created more questions than answers. His death is currently being investigated and treated as “suspicious.” Hopefully, the truth will reveal itself in 2019. – Zenae 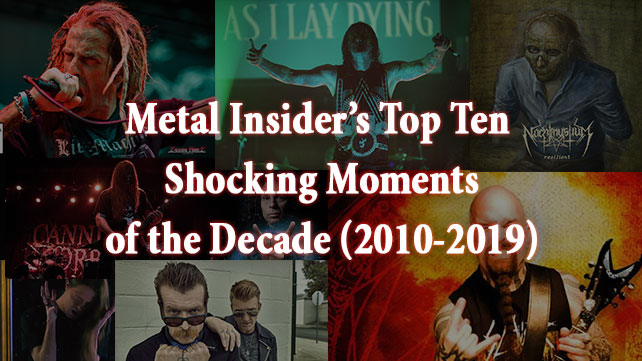