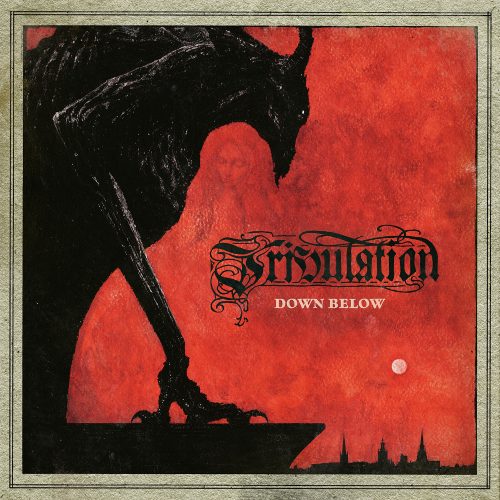 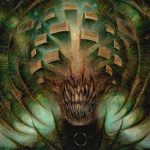 Innovative, heavy and progressive masterpiece from Philadelphia.  Catch this band live now before they get HUGE! 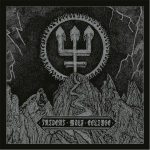 More raw, louder and grittier than their masterful The Wild Hunt.  Overlooked by many critics this year.  Not sure why. 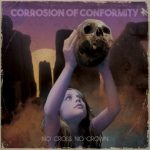 08) Corrosion of Conformity, No Cross No Crown (Nuclear Blast)

A reunited COC!  Bluesy, southern-inspired metal.  Nothing that even resembles filler on this record. 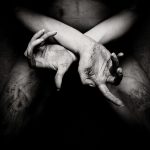 Yup – THAT Shining.  The one that literally scares most metal writers.  Most of America doesn’t understand Shining and that’s unfortunate.  Another heartfelt record with masterful musicianship. 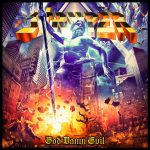 Yeah, I like Stryper.  This gives another reason for radical leftist metal readers to hate me.  I’m ok with that.  Listen to Michael Sweet’s voice on this record.  Absolutely amazing.