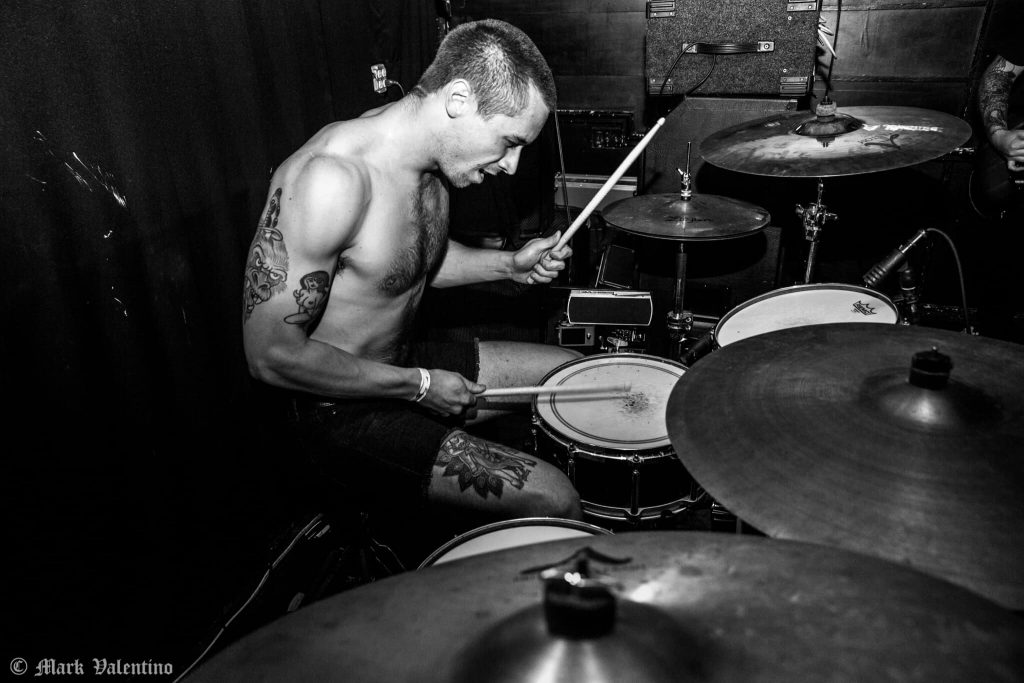 We are saddened to hear about the passing of Yashira drummer Seth Howard. He was only 24-years-old. News4Jax reported, Howard was killed this past Saturday (29th) after driving his car into another in Bradford County. The collision took place at around 11:20 PM when Howard was driving north on SW State Road 231 and struck another car head-on.

Where do I start? When I had the idea of this band in my head, Seth was the first person I asked to do it with me. We had been friends for many years prior, so he agreed to jam even though he was a full-time student at the University of Florida (we get it dude, you’re smart). He had been in bands with Connor, I had been in bands with Luke so it all just made sense. It fell right into place, really. We went in that non-air-conditioned storage unit for the first time, wrote a song, and the rest is history.

Writing with Seth was such a treat. He knew exactly what he wanted to hear and 9/10 times, that’s the route the songs would take. He was incredible at just listening and putting it all together like a rubik’s cube in his head. Creating what we have would have never granted us the opportunities if he weren’t in the mix. He wasn’t the greatest drummer on the planet, but he was to us.

When we started to tour, it was more or less a new experience for all of us. Luke and I had done a few brief stints in the southeast with other bands but nothing notable. Seth and Connor had never done anything like it, and Seth loved every second of it. He enjoyed sleeping on top of a bass cab in the back of the van even though he was 6’ 2”. He enjoyed listening to techno while everyone was asleep on absolutely ridiculous drives like Pittsburgh to Jacksonville, or Jacksonville to Philadelphia, Brooklyn, etc. (we’ve done some fucking stupid drives). He liked to just walk around new places while puffing on his weed pen just to explore. We couldn’t possibly convey how grateful we are to have shared these experiences with him. You never really know the true importance of these moments when you’re in them.

If you saw him, he was probably laughing to himself about something he saw whether it was just cool to see or actually funny. He was ALWAYS laughing and his laugh was contagious, loud as fuck, and it got etched into the mind of anyone who ever met him. If you met him, you loved him. It’s that simple. He was so goofy and funny. He was absurdly smart and knew all the right things to say at any given moment. The fact that he’s not here anymore makes our world spin slower. We feel so empty knowing he’s not going to reply to our 4 year long group chat or call us and tell us he’s going to be 2 hours late or some shit.

As for our future, we really don’t know what’s in store. We’re trying to just process and heal as much as we can. Maybe we’ll pick this up with some sort of plan, maybe we won’t. We haven’t gotten a chance to give it any thought. Right now, all we know is that we and his family miss him so much it hurts.

Thank you to William Putney along with Carl and Rick at Good Fight Music for putting out a record with him on it for the world to hear, Sean Mott, Daniel DeFonce, and any show promoter/attendee that made these experiences possible for us to share with him, all the bands we’ve toured/played shows with for memories made, and thank you all so much for the outpour of love and condolences from every angle.

Tell your friends you love them every chance you get. Things can change quicker than you’d ever believe.

You’ll hear from us sooner or later. Be good to each other.

We love and miss you so much.

We send our condolences to Howard’s family and friends during this difficult time. 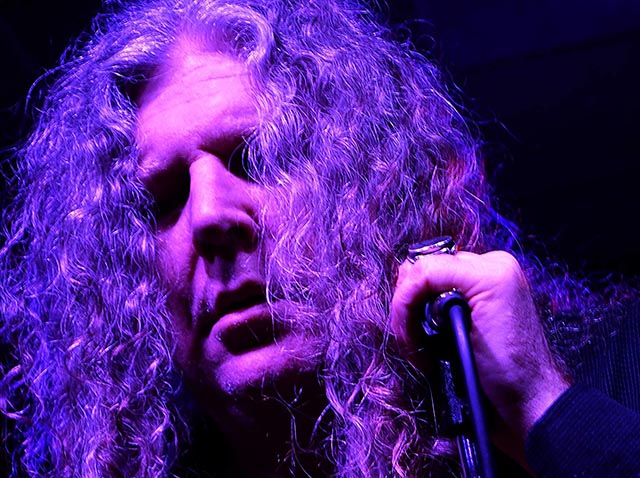