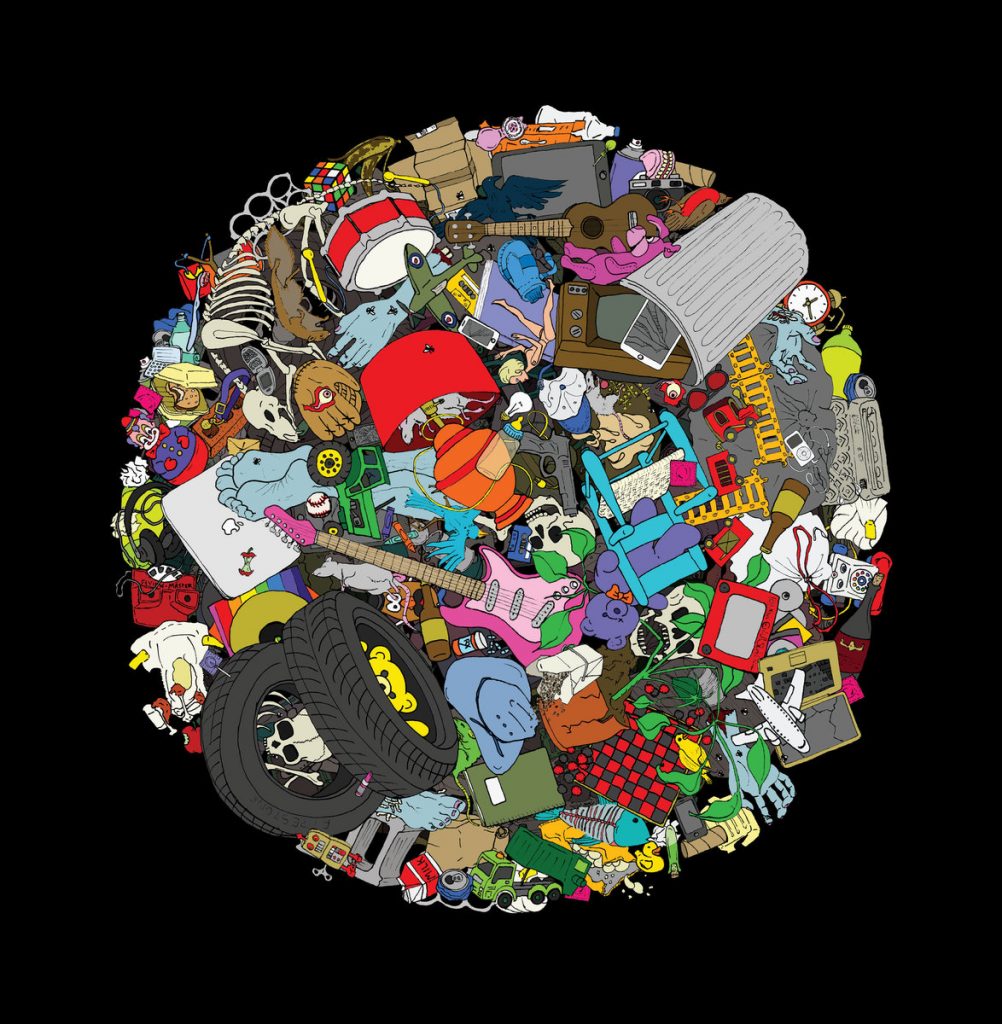 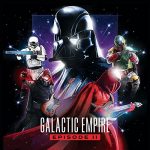 After their 2017 debut, which mainly covered material from Star Wars’ original trilogy, Philadelphia’s Galactic Empire have proven that John Williams’ deep cuts can translate to some unbelievably brutal metal. Their second studio album, aptly named Episode II dives into sequel material for the first time (March of the Resistance, Kylo Ren & Rey’s respective themes) as well as music from the prequels (Droid Invasion, Love Pledge and the Arena) and several choice cuts from the OT, including the entire end credit sequence from Return Of The Jedi, which – OH GOD – is so epic it makes my nerd tears flow like bantha milk.

The standout on EPII is The Departure of Boba Fett, which could totally pass as a Morbid Angel b-side.

Key Track(s): The Departure of Boba Fett, The Emperor 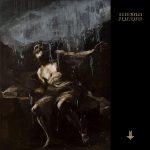 09) Behemoth, I Loved You At Your Darkest (Metal Blade)

After their instantly classic 2014 album The Satanist, the bar for the eleventh Behemoth album was extremely high. I Loved You At Your Darkest is a clear step in the direction of accessibility, while still staying true to the blackened death metal roots of the band. 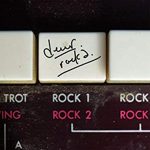 While Ween is not a metal band, Dean Ween (aka Mickey Melchiondo) is such a goddamn tasty guitar player and has such a good ear for tone, any fan of the electric guitar will enjoy his second solo album Rock2. Songs like Love Theme From Skinheads Kicking Your Ass and Fingerbangin’ are flaming nuggets of pure rock energy, fueled by Deaner’s unique blend of punk rock grit and psychedelic bliss. 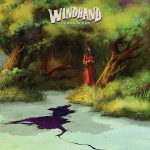 On their fourth studio release, Windhand demonstrates the power of simplicity. The Richmond doom quartet has stayed true to the raw guitar driven style of metal they have always played; however, their songs are noticeably drifting more into 70’s rock and 90’s grunge territory. Windhand’s brand of traditional rock songwriting through the medium of modern stoner metal is incredibly exciting. 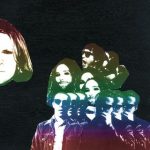 Metal fans may be unfamiliar with west coast guitar wizard Ty Segall’s work, but those with stoner metal inclinations should check him out, particularly his magnificently fuzzrocious 2014 album Manipulator. Segall’s newest original album, Freedom’s Goblin is more sonically adventurous than a lot of his previous work. “Despoiler of Cavader,” drifts into lofi, almost Ween-esque territory, while “Every 1’s a Winner,” is a perfect blend of fuzzy punk rock and soulful blues. For metal inclined folks, “Meaning,” is one of the heaviest tracks on the record. 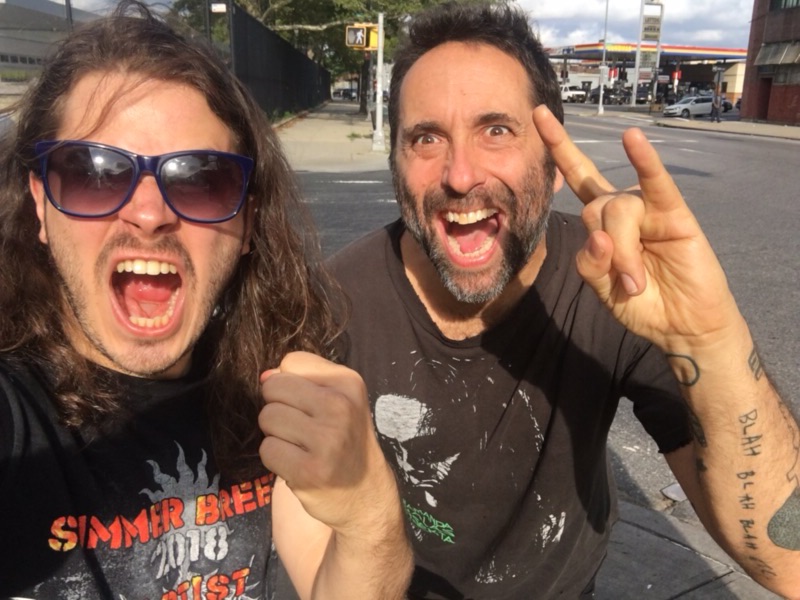