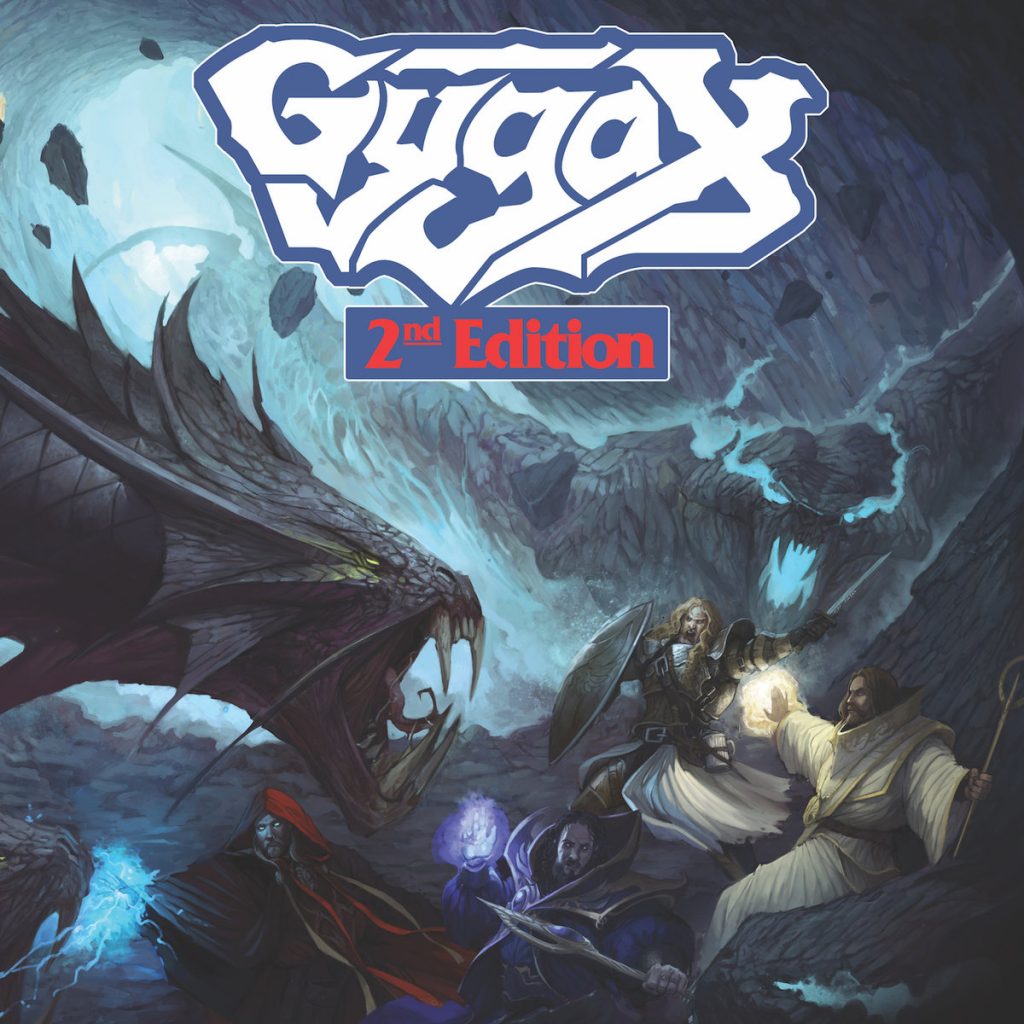 2018 was a wild year. I moved and got one of those fancy adult jobs with benefits and everything. That in turn led to me being able to go to a whole mess of awesome shows, including traveling for Rock on the Range, ProgPowerUSA Rock & Shock without breaking the bank. My reading list took a big dent, but then I found more than I even finished. Then of course the music has been awesome. Here’s to next year being as full as this year, enjoy this free list of good stuff I listened to on repeat this year.

After reading my list, be sure to go check out our other Top #s from Zenae, Bram, Jeff, Matt, Joe, and Josh. 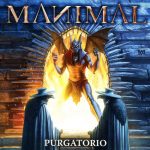 Was impressed by these guys when they opened up the main festival at ProgPowerUSA, so I picked up a copy of the album they had released that day. Purgatorio is high flying power metal fun. 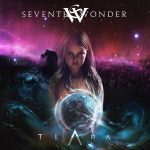 Being late to the Seventh Wonder, I’m fortunate to only have had to wait a year for this one (Kamelot delay included). Tiara is high concept progressive power metal at its finest (yeah, niche I know).

Key rack(s): “Dream Machines” “By the Light of the Funeral Pyres” “The Everones” 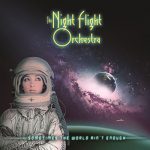 Somehow these Swedish death metal icons have captured an era in both music and video better than a large portion of those that influenced this. Sometimes the World Ain’t Enough makes me nostalgic for a decade I wasn’t even a part of until twenty years after it passed. 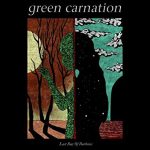 I got really into their album “Light of Day, Day of Darkness” last year after seeing them perform it live at ProgPower USA 2016, so I was excited to hear they were recording one of their shows for a live CD/DVD. The live show was transcendental, and they captured it perfectly on this release. Check out excerpts here and here, or here for the original album. 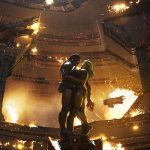 Oh was I left wanting after their last album, but from the moment they dropped “The Dark Sentencer” as the first single I was on board. Unheavenly Creatures is a satisfying return to the narrative driven sci-fi progressive metal goodness they are known and loved for.

Key Track(s): “The Dark Sentencer” “It Walks Among Us” “Old Flames” 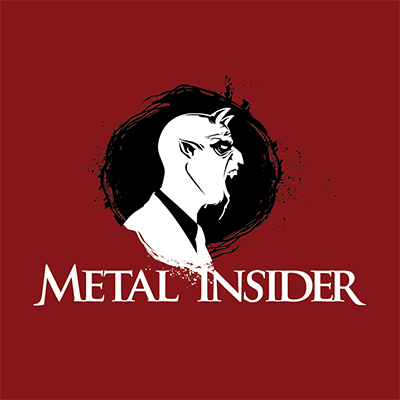