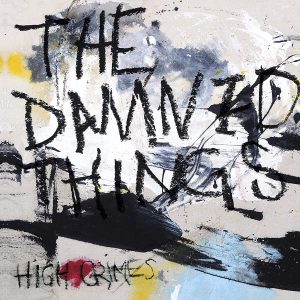 New & Noteworthy is a weekly column in which we highlight some of the newest rock and metal releases coming out each week. This week brings us new music from The Damned Things, New Years Day, Enforncer and many more! You can check out the last New & Noteworthy here, and the latest sales numbers in Metal By Numbers. Andy Black and SunO))) had the biggest releases of last week for heavy bands. Be sure to follow us on Spotify to get this month’s New & Noteworthy Playlist, updated every Friday with the newest metal releases.

This week didn’t involve much new music listening for me. Working a bunch of OT at the day job, just cycling through shuffle of my favorite releases of the year. Been meaning to listen to the new Jordan Rudess album but have only heard the singles and a song or two that came on shuffle so far.

Upcoming dates: North America, May, with Crobot and He is Legend to support.
Music video: “Cells”
Lyric video: “Something Good”
High Crimes is also available on vinyl. 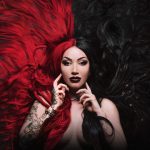 Upcoming dates: North America, June – July, with Diamante and Savage After Midnight to open.
Lyric video: “Come For Me“
Single: “Shut Up” “Skeletons“
Our interview: With vocalist Ash Costello
Show Review: 11/14/18 – NYC @ Hammerstein Ballroom, opening for Halestorm and In This Moment.
Unbreakable is also available on vinyl. 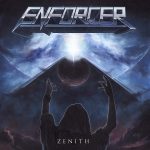 Upcoming dates: North America, September – October, co-headlining with Warbringer.
Music video: “Die for the Devil”
Lyric video: “Searching for You,” including a Spanish version of the song. 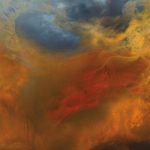