This fall, Enforcer and Warbringer are teaming up for an extensive co-headlining North American Tour. The near-two-month-trek kicks off on September 5th in San Diego, CA and runs through October 28th in Tempe, AZ. This will be the first time the two have toured across North America together in three years as both bands are aiming to release new music this year. Enforcer recently announced their upcoming record Zenith will be released on April 26th via Nuclear Blast.

”Extremely excited to announce our immediate return to the shores of North America! Expect a show full of energy, and a broad variety of songs from our new album as well as older stuff!”

“We are pleased to announce an extensive North American tour for Fall 2019. We will be hitting the road for 54 consecutive dates with our Swedish speed metal brothers, Enforcer. Looking forward to seeing you guys again and wrecking whatever place we are in!”

Warbringer are currently working on their follow-up to 2017’s Woe to the Vanquished via Napalm Records as Kevill explained:

“Warbringer has been forging new material and will be entering the studio this summer to track a new record. We have been hard at work crafting a follow-up to 2017’s ‘Woe to the Vanquished,’ a record we are very proud of. As always, we want to keep our standard of quality as high as possible, both widening the band’s sound but still keeping the whole thing totally relentless and vicious.”

Check out all 54 Tour Dates below: 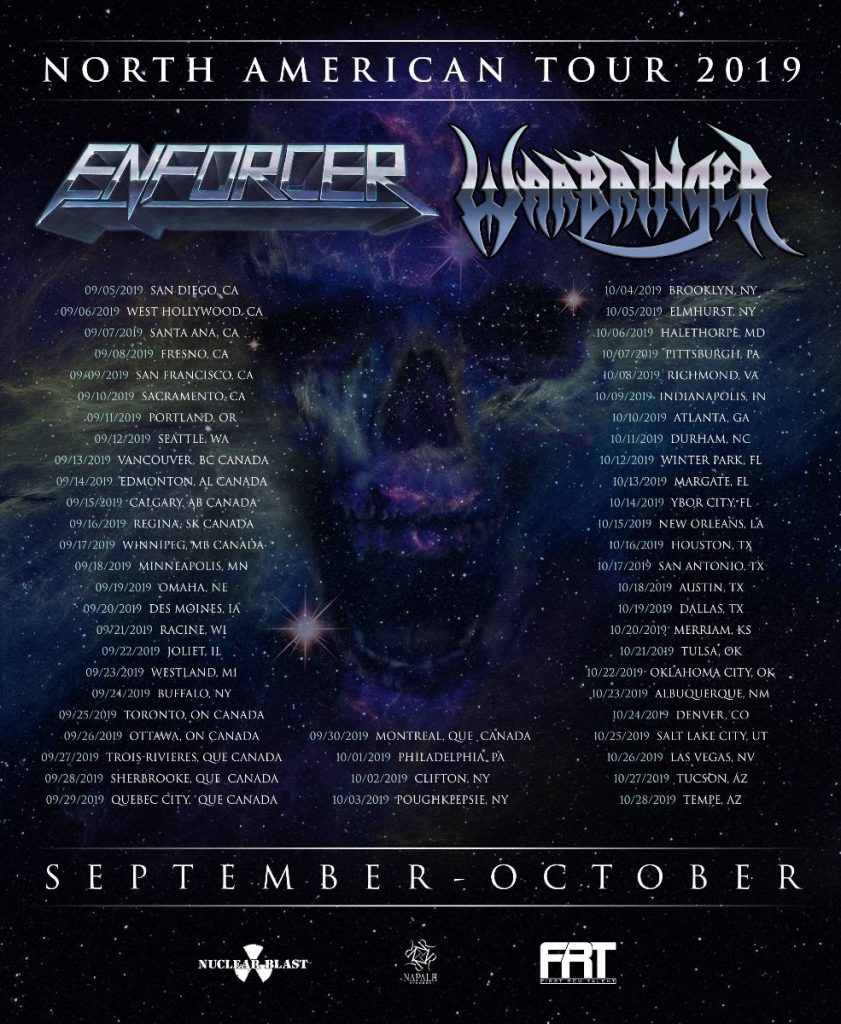 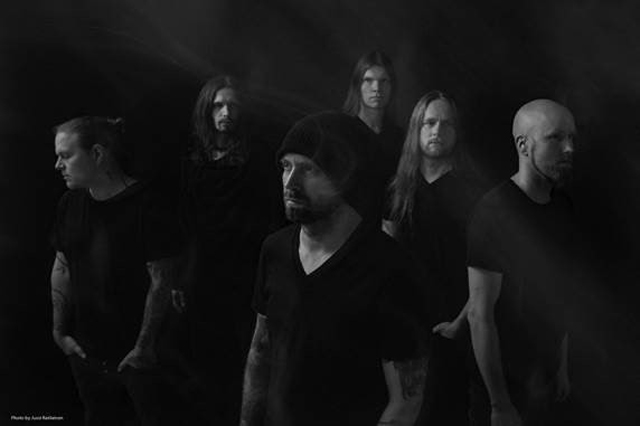