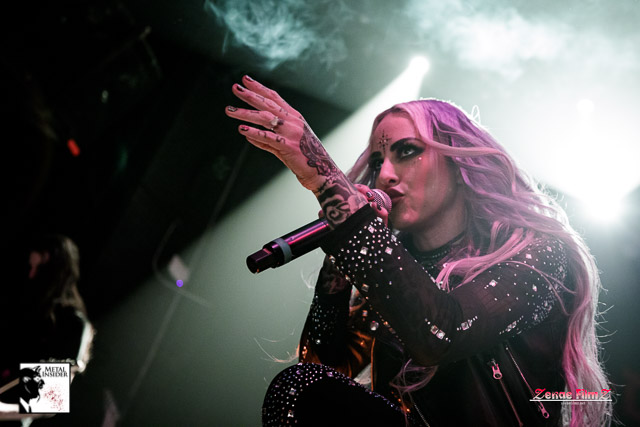 Many of us are reflecting on the end of the decade. However, we are also looking forward to seeing what’s next to come. Metal and rock has dramatically evolved within the last ten years. You may have discovered your taste has shifted as well during this timeframe. Over the last few years, bands including New Years Day, Jinjer, In This Moment, Halestorm, and Diamante have blossomed and led a significant impact on women in heavy music. The influence doesn’t stop there as it’s visible across the musical spectrum. For instance, we’ve seen this in Nita Strauss, Chelsea Wolfe, Myrkur, Poppy, Leah, Vesperith, Oceans of Slumber, Epica, Kobra and the Lotus, Nervosa, Life of Agony, Baroness, Babymetal, Lingua Ignota, and Butcher Babies, to name a few. And of course, we will never forget, Huntress’ Jill Janus. However, there’s one band we are excited to see what will happen in the next decade, which is Los Angeles rockers Stitched Up Heart. 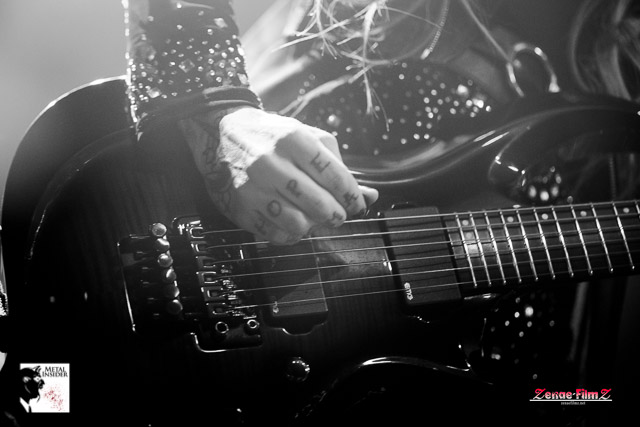 Similar to most bands, it wasn’t easy for Stitched Up Heart to find their sound and formation. After a few years of ups, downs, and releasing three EP’s, the group finally unveiled their debut full-length effort with 2016’s Never Alone. During this time, the band was lucky to open for bands such as Lacuna Coil and Sick Puppies. This diversity resulted in the expansion of their overall fanbase. We were already impressed with the group back then. However, three years later, during Stitched Up Heart’s performance at New York City’s Gramercy Theatre on November 26th, 2019, has only excelled our thoughts on this group. 2020 is their turn to shine during the wake of the new decade. Vocalist Alecia “Mixi” Demner has grown more comfortable on stage within the last three years, and the music we heard so far from their upcoming new album, Darkness, is filled with melodic breakdowns and compelling lyrics.

Stitched Up Heart has already unleashed a handful of songs from their new record. The title track, “Darkness,” which dropped in June, is a dedication to the group’s closest fans as Demner described it as:

“It’s about going through dark times over and over again and not being afraid anymore. Knowing that you have made it through before and will make it out alive again.”

“Dead Roses,” is a song that the singer dedicated to an ex, as she explained:

“It’s about a verbally and physically violent relationship. It wasn’t an easy story to tell. I just hope it helps somehow.”

Another track, “This Skin,” is about facing one’s insecurities and feeling uncomfortable in your own skin:

Stitched Up Heart spent a decent amount of time this fall supporting Steel Panther’s North American Tour. Check out our photo gallery from their performance on November 26th, 2019 at the Gramercy Theatre below: 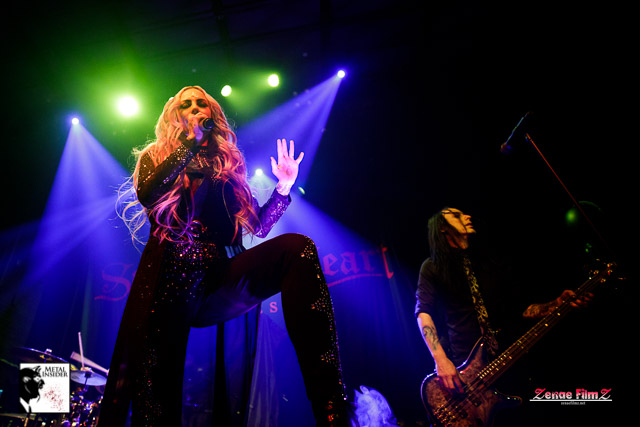 Stitched Up Heart’s Darkness is scheduled to arrive on March 13th, 2020 via Another Century. Pre-order the album here. 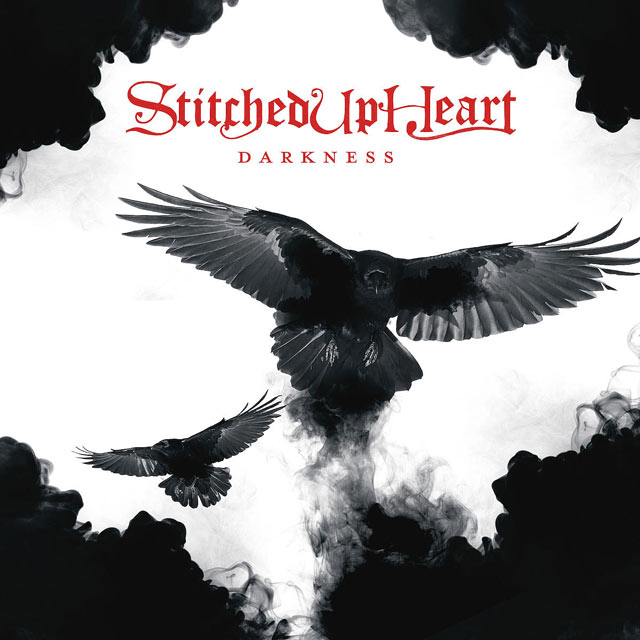 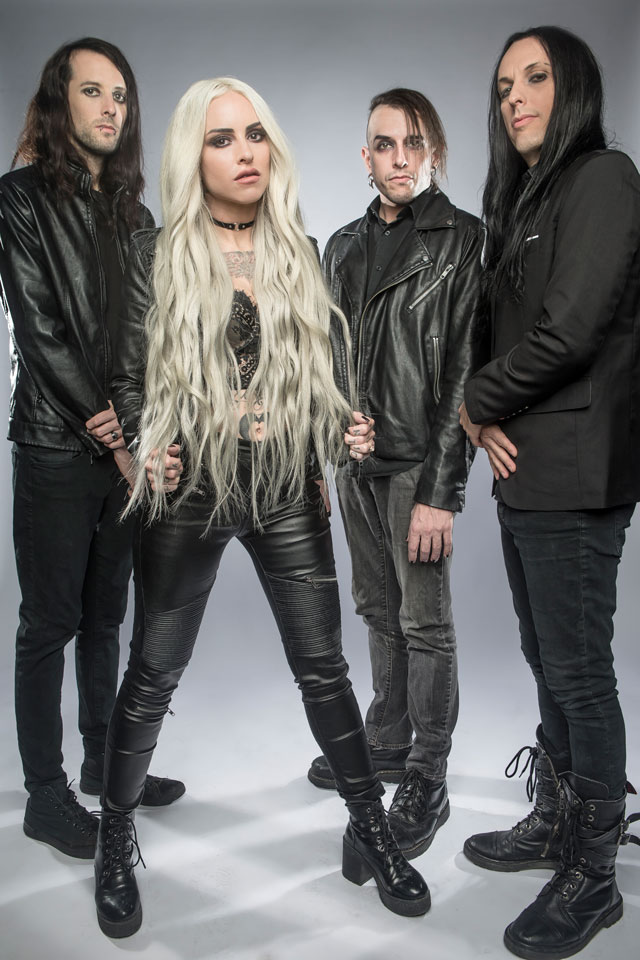 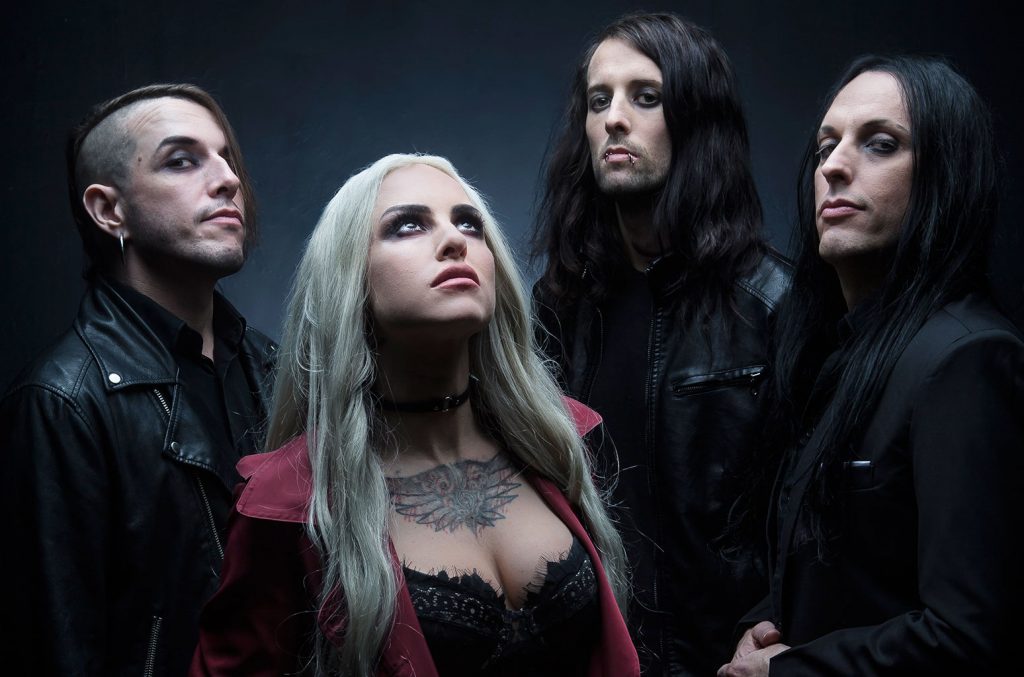