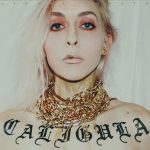 This might be the single most raw, brutal album I’ve heard all year. Kristin Hayter’s second album under the moniker Lingua Ignota is a seething slab of music that is difficult to pin to a particular subgenre. Hayter’s magnificently diverse vocals layout themes of vengeance and rage all while feeling personal and vulnerable.

Key Track: “DO YOU DOUBT ME TRAITOR” 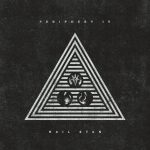 Periphery’s sixth studio album showcases the band’s many facets, from the bold 17 minute opener “Reptile” to the catchy “It’s Only Smiles”, a.k.a. a pop punk song disguised as a metal song, and ending with the brilliant closer “Satellites”. This is the band’s strongest release to date, and that’s saying something. 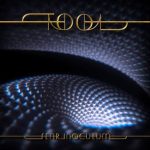 This past summer, my wife and I welcomed our first child. If you’ve ever had to contend with a newborn, you know that the incessant crying really grinds you down after awhile. So I decided to put on my headphones and listen to music while I rocked my daughter to sleep. I wanted something that was loud enough to drown out the crying but also calm enough that it relaxed me. Fear Inoculum became my go-to album. It’s almost meditative and full of invigorating peaks and contemplative valleys. 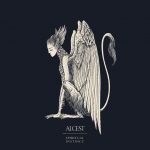 I absolutely loved Alcest’s 2016 album Kodama, and I was hoping to love Spiritual Instinct just as much. Luckily, I do. It’s all killer no filler with six stellar tracks that showcase a fantastically somber atmosphere and some of the most reflective songwriting that Neige has ever put together.