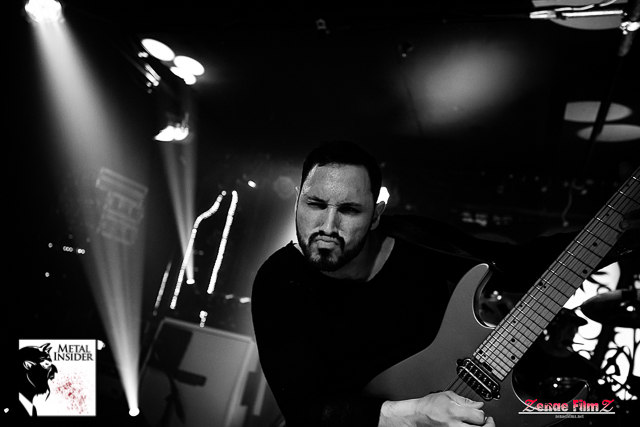 While everyone had difficulty buttoning their pants the day after Thanksgiving on Friday, November 23rd, people managed to trek out to Brooklyn Bazaar in Brooklyn, NY to catch the 2018 edition of The Guitar Collective. Angel Vivaldi and Nita Strauss (Alice Cooper) have teamed up for this year’s run as they invited Jacky Vincent (ex-Falling in Reverse/Cry Venom) for the North American tour that began on November 19th in New Bedford, MA and scheduled to run until December 21st in Asbury Park, NJ. We were there on November 23rd as the New York progressive/experimental act The Astral Cadence joined in to open for the Brooklyn crowd.

It was an eclectic evening as it ironically started with a bit of confusion as Bandsintown mislead a few concertgoers by having an event reading Michelle Branch instead. With that being said, the staff enjoyed themselves welcoming the attendees. Once the crowd settled upstairs, The Astral Cadence warmed up the night as they introduced the audience to their new album Paradigm. 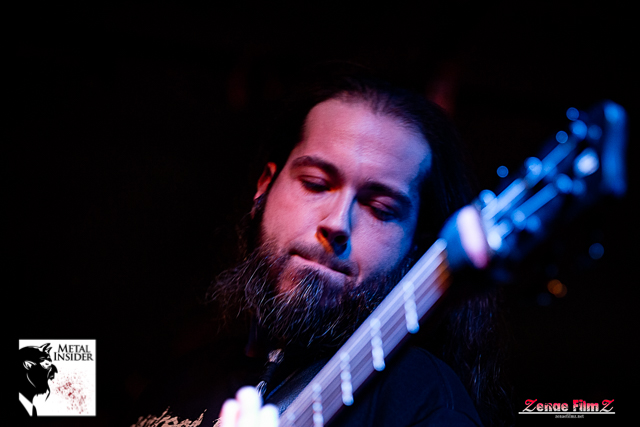 After a short break, it was time for Jacky Vincent to showcase his craft. The guitarist recently released his sophomore solo LP Life Imitating Art as his direction is more progressive with added electronic beats to the mix. Vincent’s energy moved faster than the backing sound as his guitar play instantly attracted the crowd that also included his single “Awakener.” 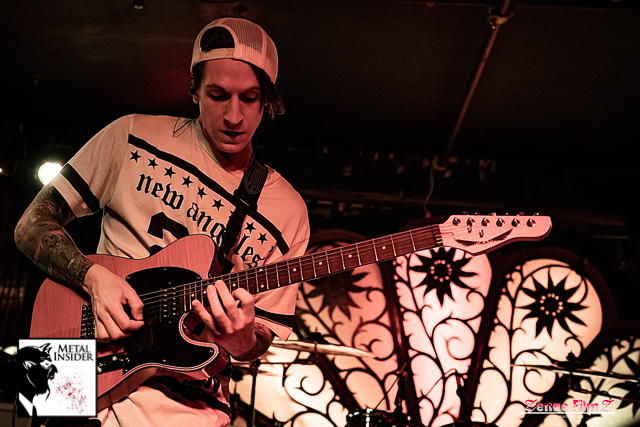 Whether you’ve seen Nita Strauss perform with the Iron Maidens, Femme Fatale or Alice Cooper; this evening marked her first tour as a solo guitarist as she presented her debut solo effort Controlled Chaos. Her energy was fierce as nothing would stop her from her masterful shredding. While most of the set included songs from her new album such as “Pandemonium 2.0” and her most recent single “Mariana Trench,” she eventually surprised the crowd by covering Alice Cooper’s “I’m Eighteen.”

Angel Vivaldi has surpassed his solo career as he’s grown to be an inspiration. It’s difficult to believe that just over three years ago, Vivaldi quit his job to put all of his faith in his fanbase to headline his first North American tour. Since then he has released 2017’s Synapse, and on this evening, he presented the crowd with an exquisite performance. All eyes were locked on him up until he invited Strauss back on the stage to perform “Serotonin.” Jacky Vincent was welcomed back as well as the three guitarists closed the night by covering Megadeth’s “Tornado of Souls.”

Overall, it was an intimate evening as the crowd were lucky to witness three extraordinary guitarists deliver their unique style. 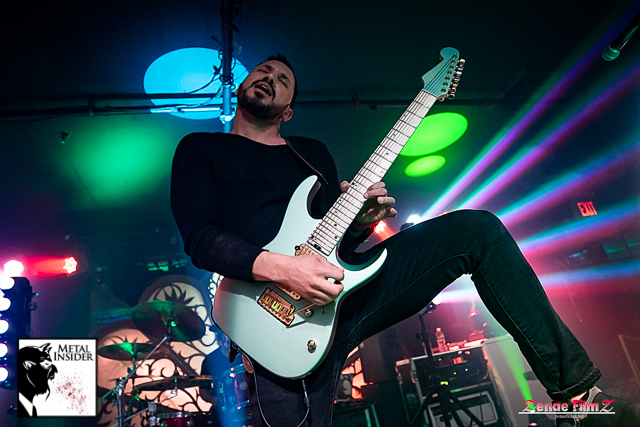 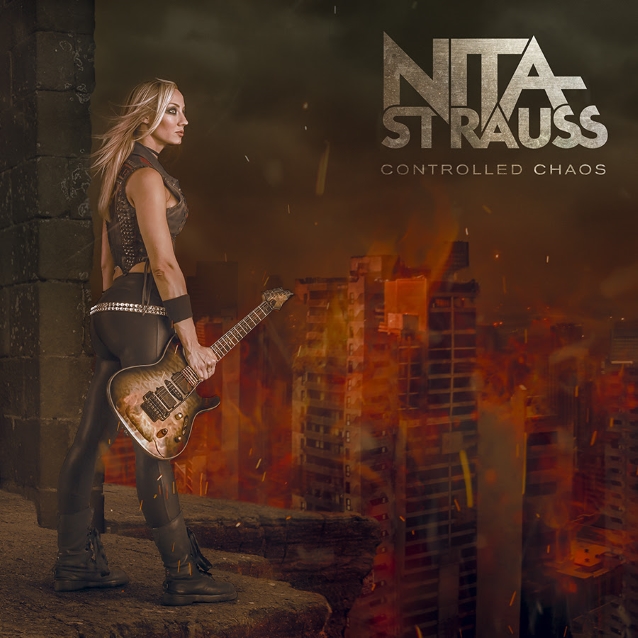