While they might not have won anything at the Grammys, a lot more people are aware of Gojira than were before. And with the band heading out on tour this Spring, they’ve chosen to release another video from Magma. “The Cell” is a black and white video that uses a lot of fast cuts, live footage, thermal imagery and other trippy things. It’s one of the heavier songs on the album, calling to mind Voivod and Killing Joke, and brings the number of videos released from the album to five, following “Stranded,” “Silvera,” “The Shooting Star,” and “Low Lands.” 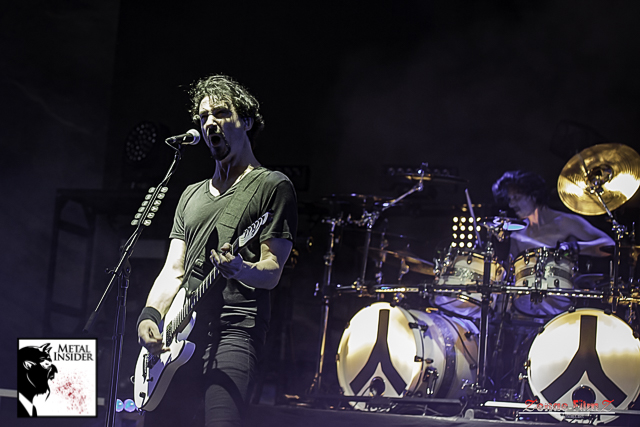