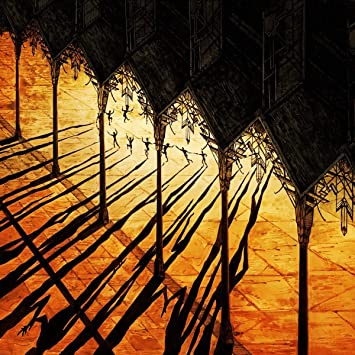 Perturbator has shared a video for the song “God Says,” featuring Hangman’s Chair. The track is taken from the French musician’s 2021 album, Listful Sacraments.

“’God Says’ is a song about completely giving yourself up to hedonism. It is perhaps the darkest song on Lustful Sacraments and that is in great part thanks to Hangman Chair’s haunting contribution.”

“Our first meeting with James was back in 2017 at the Sainte Marthe during the recording of sessions of Banlieue Trist and our collaboration on our song ‘Tired Eyes.’ We immediately felt a comraderie, and the connection between us continued to grow in the years that followed. When he asked us to participate on ‘God Says,” it was an honor to return the favor.”

Darkher have shared a video created by The Video Witch for their latest single “Love’s sudden Death.” The track is taken from the Northern English doom act’s upcoming sophomore effort, The Buried Storm, out April 15th.

“The third single taken from ‘The Buried Storm’, is titled ‘Love’s Sudden Death’ and it takes the shape of a dark romantic ballad, which was heavily inspired by the mood of an ancient landscape”, writes the enigmatic Jayn Maiven “Dramatic, beautiful, and sometimes bleak, the emotions evoked by Long Dike Moor appear to perfectly mirror the feelings captured within the song.” 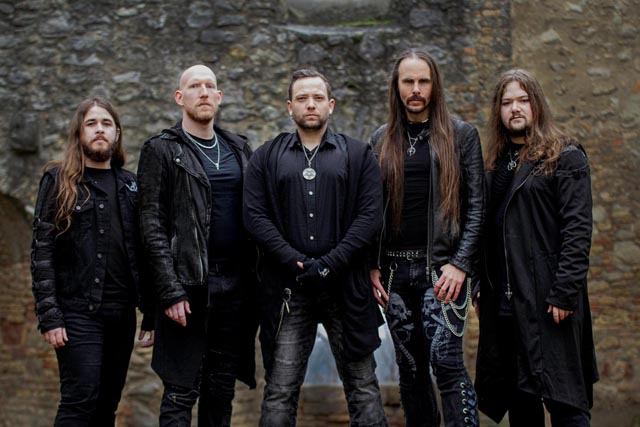 Dark metal outfit Agathodaimon have unveiled a video for the song “Kyrie/Gloria.” The track is the third single from the group’s upcoming album, The Seven, out this Friday (18th) via Napalm Records (pre-order here).

“This is one of the most extreme songs on our album. Blast beats meet excessive Doom Metal riffs… We love the intense atmosphere evoked here – the song has an awesome groove, and we’re really looking forward to playing it live. Oh, and we highly suggest checking out the video clip we did for this one!” 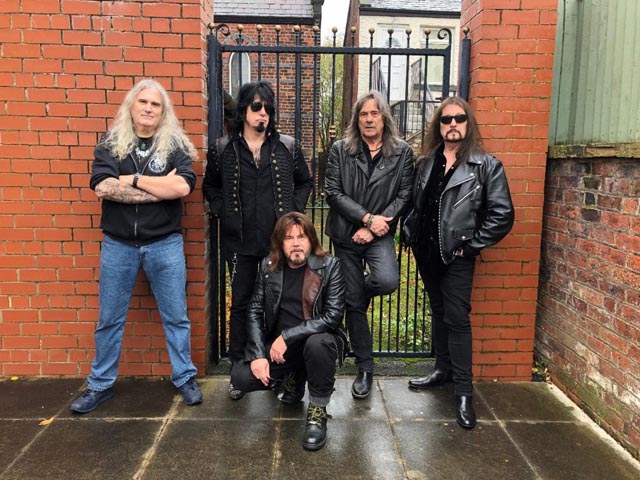 Los Angeles heavy metal act Alcatrazz have unveiled a performance video for the song “Target.” The track is taken from their latest full length effort, V, which was released last fall via Silver Lining Music.

“Footage for this clip was filmed live from our recent UK Tour in England. After a long lay-off, it was so cool to be rocking hard with vocal king Doogie White and new boy Larry Paterson killing the drums. We are looking forward to our return to the UK and the upcoming European Tour.” 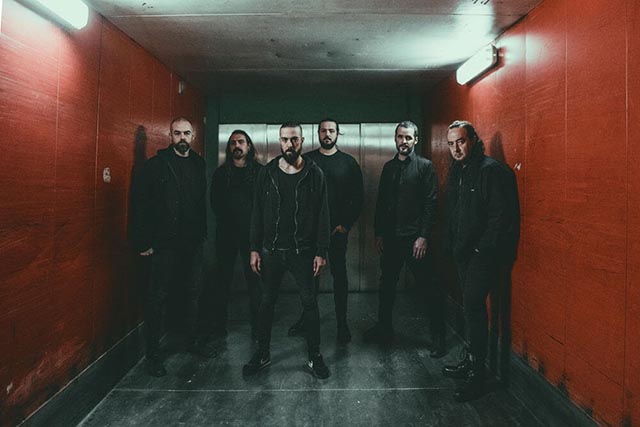 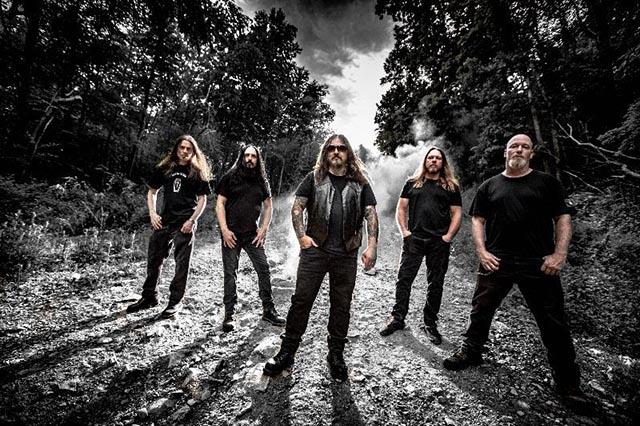