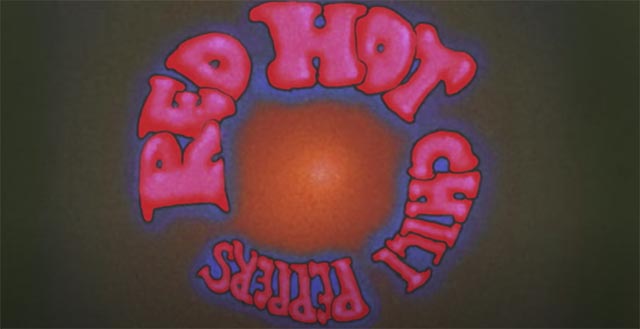 Red Hot Chili Peppers have released the official animated music video for “Poster Child.” This latest single is the second to be released from the funk rock band’s upcoming new release Unlimited Love.  Produced by Rick Rubin, the new record has a release date of April 1st and will be the first album the band has recorded since reuniting with guitarist/vocalist John Frusciante in 2019.