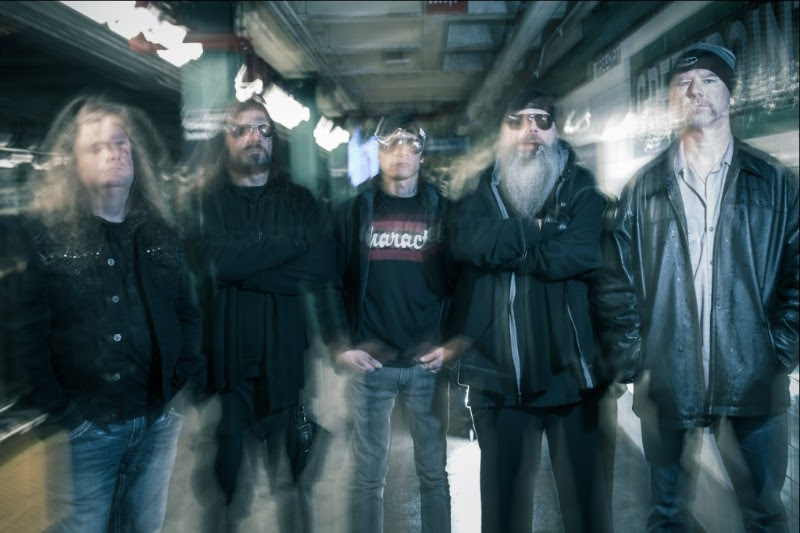 We’ve seen quite a few videos including Periphery, Alcest, Toothgrinder, Insomnium, Jinjer, Petbrick, Atreyu, and Bad Wolves. However, we gathered eleven more videos that have premiered within the last week for you to check out. 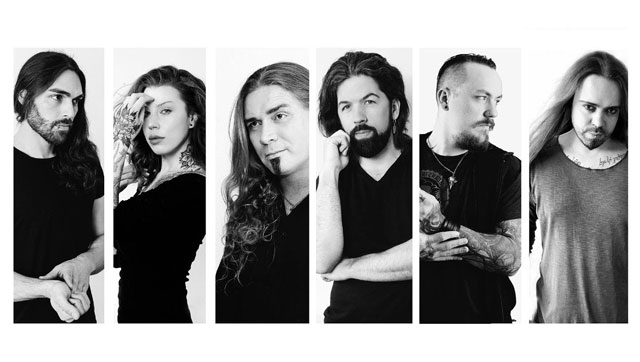 Equilibrium’s new album Renegades was released on Friday (23rd) via Nuclear Blast. Their overall sixth studio effort marks the German epic metal outfit’s first album with Skar on clean vocals and Skadi Rosehurst on synths. Renegades also highlights the band’s brand new direction, and you can hear it in their video for “Final Tear.”