While Jinjer have revealed they were in the studio this past Spring, these Ukrainian metal giants have announced their new album Macro will be released on October 25th via Napalm Records. The follow-up to 2016’s King of Everything is promised to be the group’s most aggressive record to date as it explores dark subjects including trauma, power struggle, and greed.

“Going from small things to bigger ones is the natural order of things, and we’ve paved a path from “Micro” to “Macro”, carrying the weight of feelings, emotions and experience. This is a monumental point in the story of JINJER, the quintessence of what makes us what we are now as the people and as a band. We are proud of every single note sung and played on “Macro” and can’t wait for you to give it a listen!”

To celebrate their upcoming fourth full-length album, Jinjer have premiered a video for their new single “Judgement (& Punishment).”

Macro will be available in the following formats: 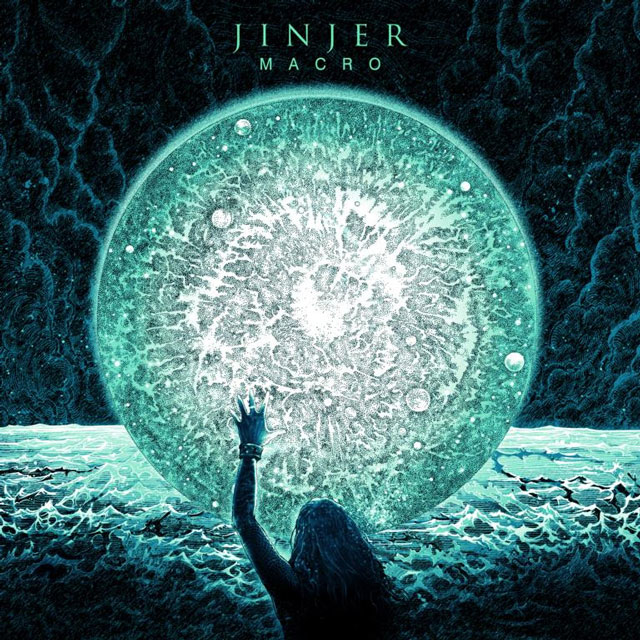 Next month Jinjer will embark on a North American tour. Check out all tour dates at this location.