07) Monolord is “The Last Leaf” in new video 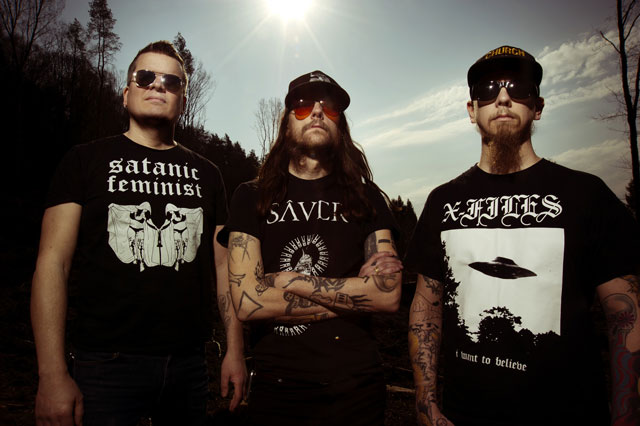 Monolord’s new album No Comfort, is scheduled to arrive on September 20th via Relapse Records. Additionally, their upcoming effort marks their Relapse Records’ debut. The band has unveiled a music video for the song “The Last Leaf.”

“We’re thrilled to work with the brilliantly talented Björn Rallare on this video,” said the band, collectively. “He’s aced the difficult challenge of capturing the post-apocalyptic and apathetic atmosphere of the song. Hope you like it as much as we do.”