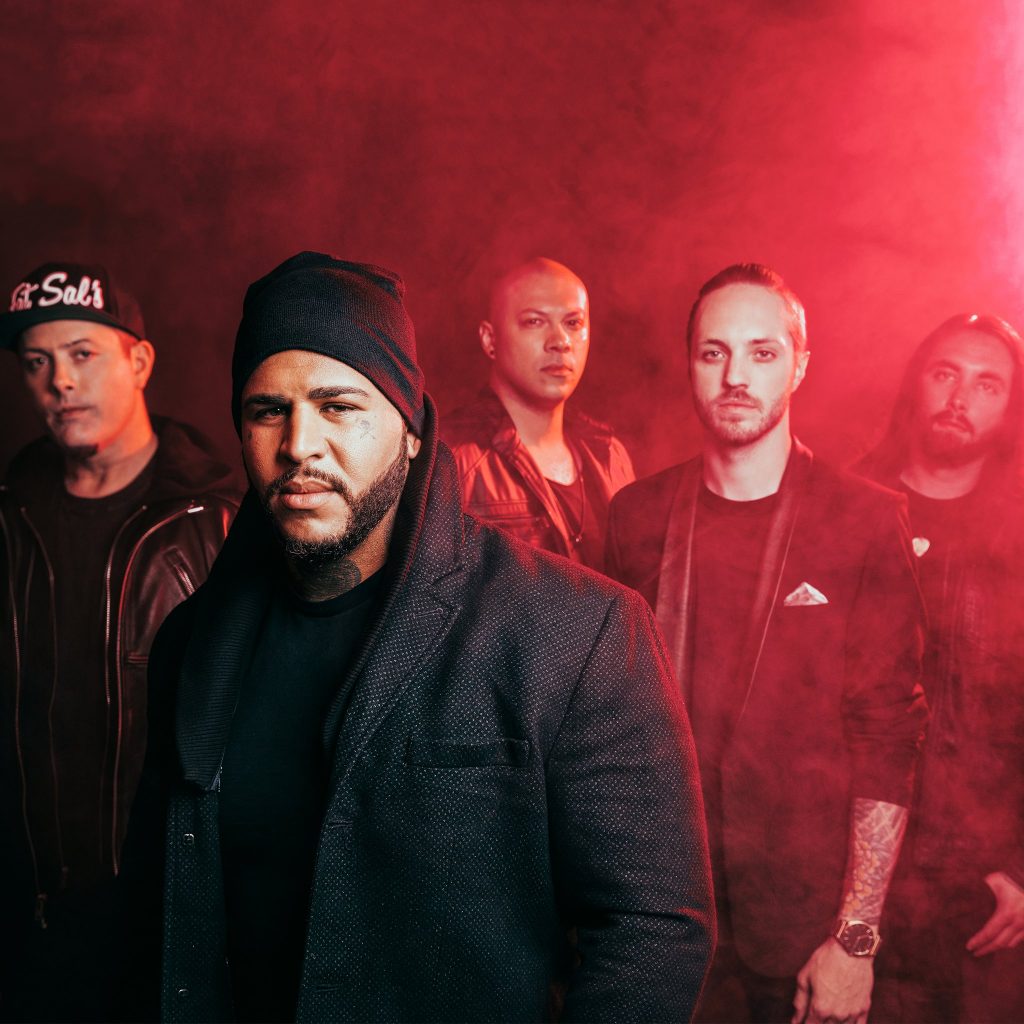 Bad Wolves have dropped a new music video for “I’ll Be There” which will be featured on their upcoming album N.A.T.I.O.N. There is no release date but is rumored to be released by the end of the year through Eleven Seven Music. The video was directed by Bryan Ramirez, edited by Jaclyn Cataldi and produced by Ben Guzman.

Watch “I’ll Be There” below!