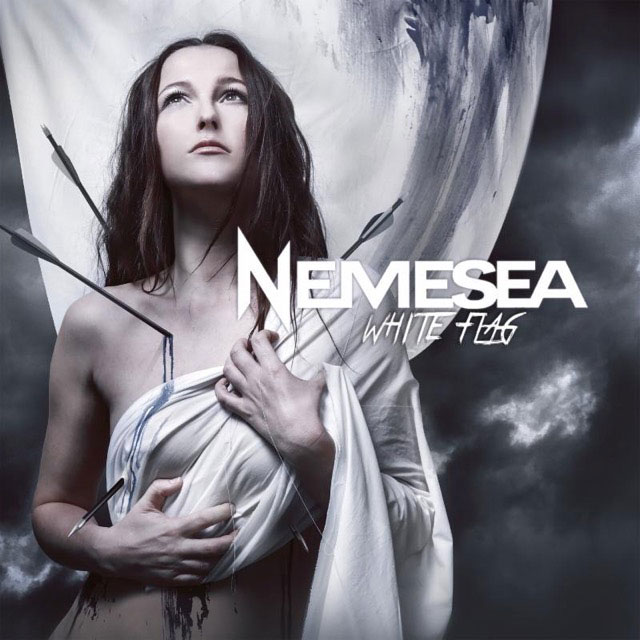 Dutch alternative rockers, Nemesea’s new album White Flag was released this past Friday (23rd) via Napalm Records. To celebrate the record’s arrival, the group has premiered a lyric video for the title track.