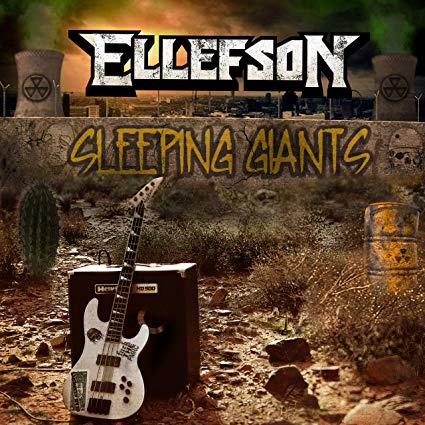 “It was truly an honor to collaborate with DMC, and I think the track came out great. When Thom said DMC wanted to do a collaboration with us, I instantly thought of ‘Sleeping Giants’. And when he came out to Revolution in Amityville to perform with us, and shoot the video, it was an awesome energy. I think everyone there got a show they won’t ever forget.”