The New York Times has reported there’s a growing number of hate groups in the state of California over any other state in the country. Sadly, that’s manifesting itself into a growing number of shootings and violence over the last few years in California and beyond, and racial and xenophobic violence has become an unfortunate common recurrence. Hateful acts across the globe appear to be inspiring others to do the same.

On Saturday (27th) at around 11:30 AM, a young man walked into the Chabad of Poway Synagogue in Poway, California with a semi-automatic rifle, killed one worshipper and wounded three others. The 19-year-old suspect, John Earnest is currently accused of one count of murder and three counts of attempted murder.

Authorities are currently investigating Earnest’s motives as it’s been reported he was inspired by the recent Christchurch, New Zealand mosque shooting where fifty people were killed. According to numerous reports, it is believed that Earnest posted a rambling and racist manifesto on the online message board 8chan ahead of the shooting, claiming to have spent roughly four weeks to plan the attack, which was a “testament to the fact that literally anyone can do this.” Similar to the Christchurch massacre, Earnest also allegedly placed on his 8chan post that there would be a livestream linked to his Facebook of the shooting. Fortunately, that didn’t appear to have worked.

Unfortunately, behind many violent acts the media tends to blame a certain kind of music for one’s actions. And while the rantings of a lunatic shouldn’t be given any real credence, there was some metal among the listener’s supposed soundtrack to the massacre.

Bellingcat went into great detail and investigation on the Poway Synagogue shooter as well as alerting all to pay attention to 8chan’s pol/message boards. Bellingcat managed to find screenshots of the official thread of the  shooter before it was deleted. One of the screenshots sadly included a list of the shooter’s “awesome tunes” he planned to have during his livestream:

“Sloop John B” – The Beach Boys

“Blow Me Away” – Breaking Benjamin

Before anyone points to metal music or Pokemon to blame for the shooter’s iniquitous action, it is always best to look at the facts and take anything this mentally ill terrorist says with a grain of salt given that many 8chan shitposters are trying hard to troll anyone they can. 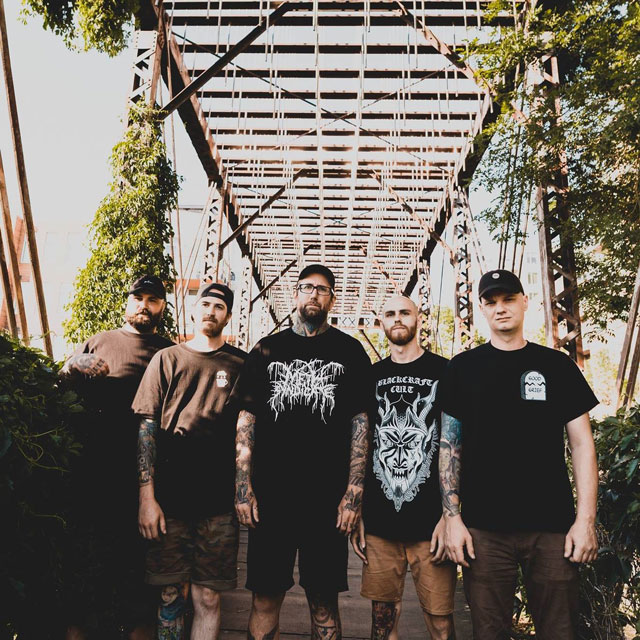