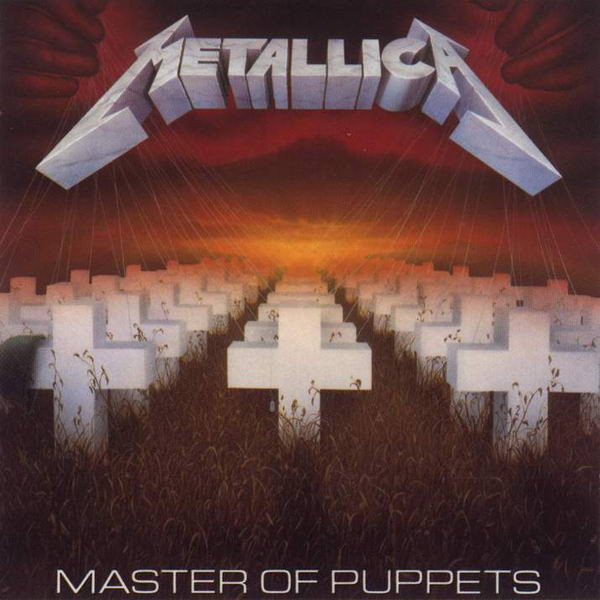 The mainstream media has an extended history on sensationalizing the idea linking violent acts with heavy metal music. Unfortunately, these ties have happened pretty much since the existence of the electric guitar. NME published an article on this subject over seven years ago, asking why metal bands are always being blamed for violence in America. However, making harsh judgments, blame and accusations such as this doesn’t seem to end anytime soon.

This past Monday (19th), Christopher Watts (33) was sentenced to five life sentences without the possibility of parole for killing his wife Shanann (34), who was 15 weeks pregnant, and his daughters Bella (4) and Celeste (3). For those who haven’t followed this story, it is one of the cruelest and gruesome murders, as this man did not only admit to killing his family, he also confessed to adultery and manipulation. On November 6th, he pleaded guilty to a total of nine charges against him including five counts of first-degree murder, one count of unlawful termination of a pregnancy, and three counts of tampering with a deceased human body. It took the police three days to arrest him as the New York Times went into horrific detail on how Watts admitted to killing his family, dumping his daughter’s bodies in oil tanks on the property of the Anadarko Petroleum Corporation, where he worked, and burying his wife nearby.

While this story is awful, to begin with, mainstream sources including People.com are somehow linking Watt’s decision to murder with Metallica music. People has reported via local TV station KCNC  that within the three days between when the murder took place and he was arrested by the police; Watts Googled the lyrics of Metallica’s “Battery.” The headline isolates the lyrics “lunacy has found me” from the song.

Sadly, people are blaming Metallica and heavy music despite a 2,000+ page document was released filled with details trying to pinpoint on the why someone would commit such a heinous act.