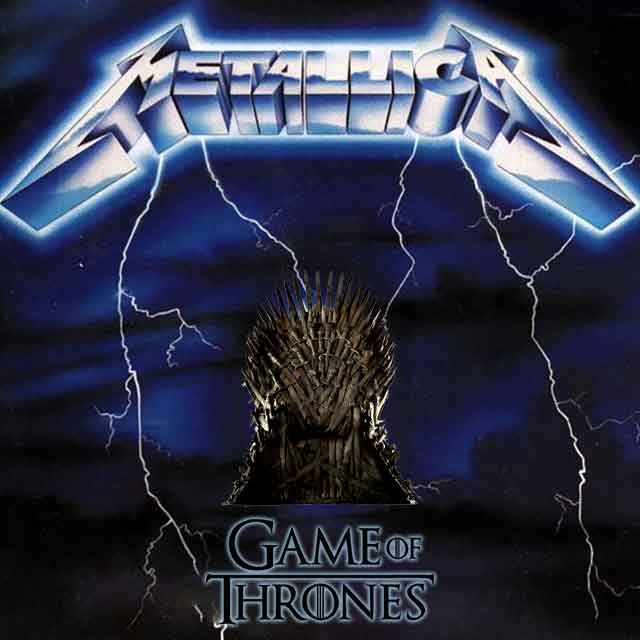 The HBO hit series Game of Thrones is approaching its final episode this Sunday (19th). As the eighth and final season has progressed, the episodic series has rather intensified resulting in mixed reviews from viewers as fans are split between disappointment and satisfaction. With that being said, on the latest episode, The Bells, is arguably one of the most exhilarating episodes throughout the entire series as fans watched Daenerys Targaryen “go mad” by destroying King’s Landing.

People have been speculating on who rang the bells at King’s Landing, which convinced viewers to finally buy a copy of the books. However, one YouTuber took the episode to a different level by mixing the city’s destruction with Metallica’s “For Whom the Bell Tolls.”

In other Game of Thrones news, former Sworn Enemy guitarist, Lorenzo Antonucci, made an appearance on the same episode. This of course isn’t the first metal cameo as Mastodon members were seen in the series and Hodor rocked out with Megadeth last year.

When you’re killed in Kings Landing trying to save @maisie_williams & @aaronrodgers12 from Daenerys & her Dragon—what an epic day this was dying with my fellow Flea Bottoms. I’m beyond honored to be in this great scene! Thank you to all of Game Of Thrones especially Dave and DB, for bringing me here to try and help my people be saved by the BELL! 🔔 #gameofthrones #aaronrodgers #kingslanding #aryastark 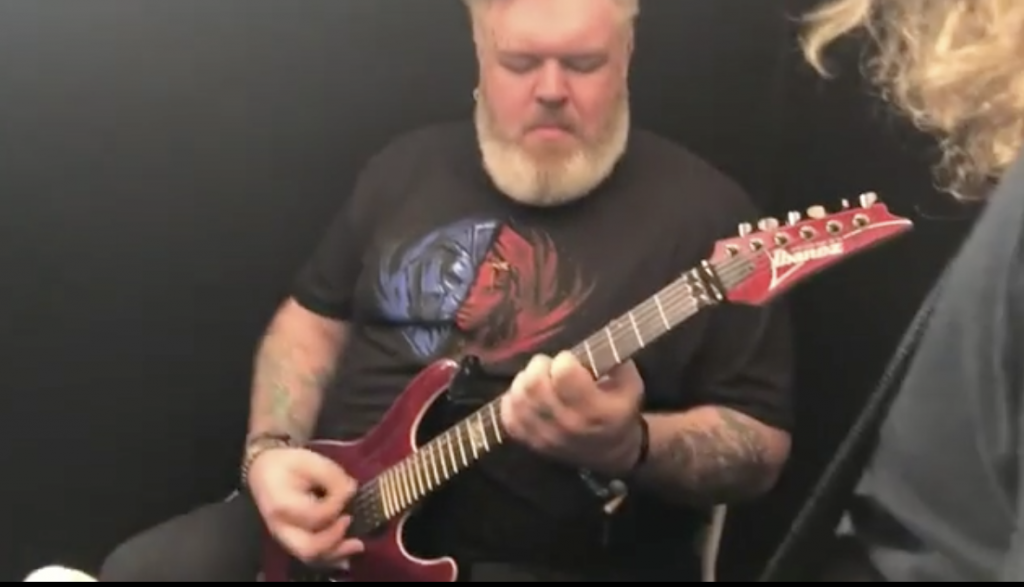