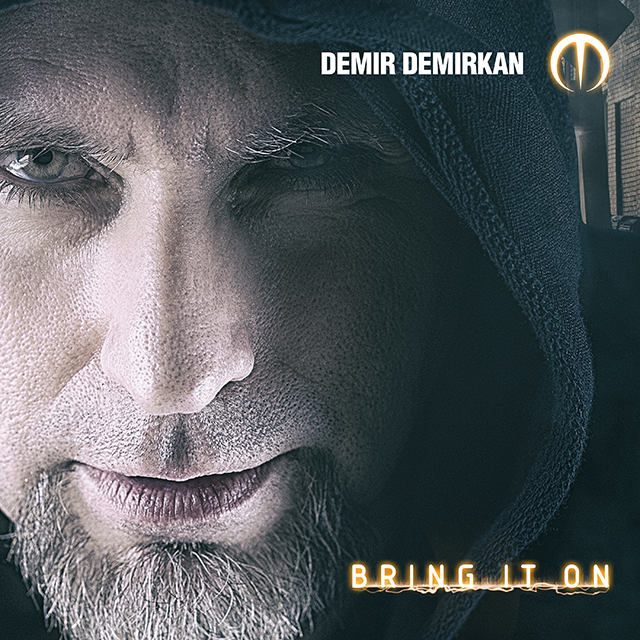 Demir Demirkan, the Turkish guitarist has relocated to Austin, TX as he’s gearing up for the arrival of his new album. Elysium in Ashes will be released on May 31st via his own Demir Demirkan Records and it is marked as his first record in the English language. Demir has worked extensively over the years as he’s produced and released nearly fifty solo and collaborative efforts ranging from metal, blues, rock, to soundtracks for both film and TV.

Today (12th), we are excited to premiere the music video for his lead single “Bring It On.” According to the press release, the track portrays a group of outsiders rebelling against the norms and pre-designed social stereotypes.

“’Bring It On’ is a rebellion against conformity. We’ve turned into a society shaped by trends, which are led by corporations and deeper politics. It’s a stand against whatever media or the market throws at us to conform. We can be free of all standards that are pressing on us for someone’s profit, whether it be politics, belief systems, media, fashion, or the market trends.”

Check Out the video below: 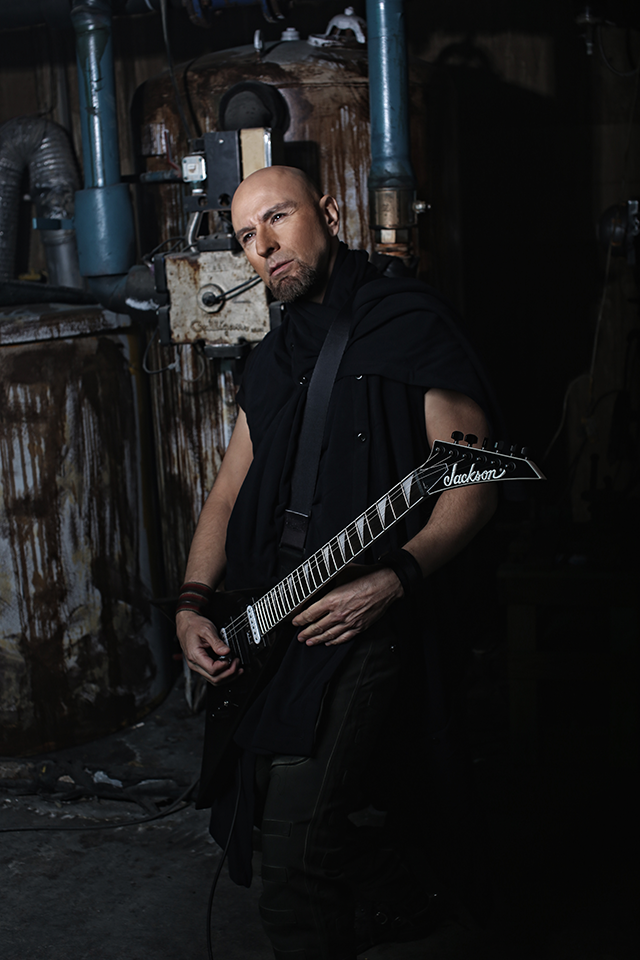