Motley Crue might not have gone away mad, but they have gone away. Sort of. Even though the band’s final show was only five days ago, today the band released a teaser clip for the forthcoming concert film that’s coming out as a result. Over the first 50 seconds of “Home Sweet Home,” shots from the Staples Center performance on New Year’s Eve are shown. It even shows Tommy Lee playing his kit upside down. However, it doesn’t show the kit malfunctioning. It’ll be interesting to see how they edit that, given that they’re already committed to releasing a film. While there’s no release date, the Christian Lamb-directed film (with interviews and behind the scenes footage from Jackass director Jeff Tremaine), will be out later this year. After a one-night airing in theaters, it will then become available on pay per view and then be released on DVD/Blu-Ray. 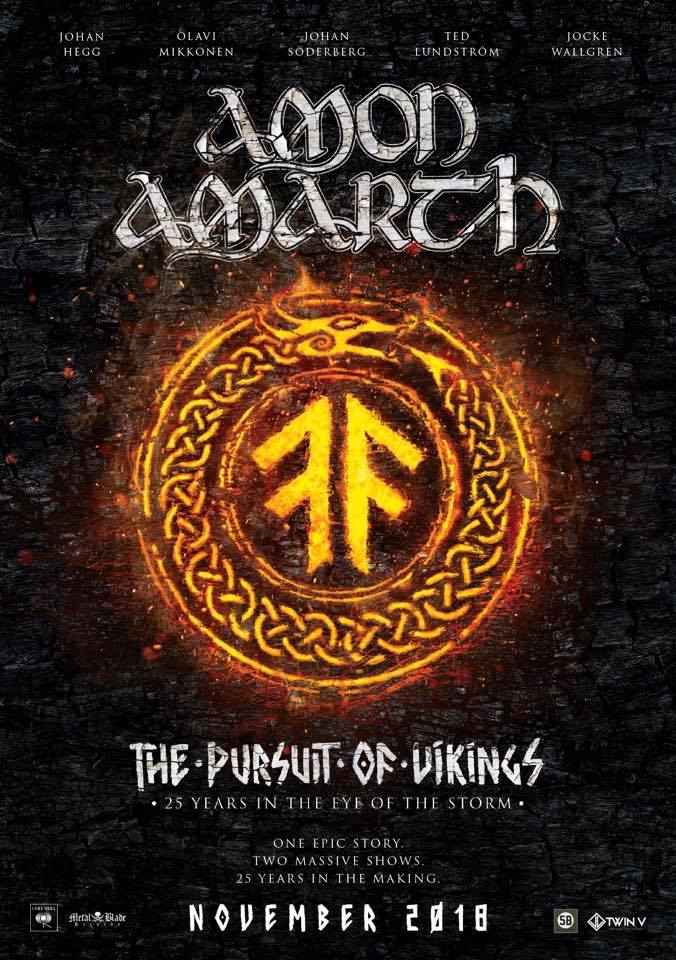