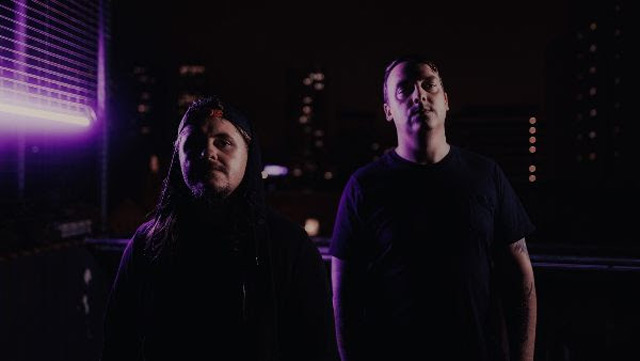 As Paradise Falls are back after their two year silence and have dropped a new song dubbed, “Bleed for the Crown.” This track features the reunion of original vocalist Ravi Sherwell and founder/guitarist Danny Kenneally. The frontman commented on the single:

“With this new single we wanted to go deeper, darker and really mirror our mindset about the rebirth of the band”

“When I wrote this song, I was completely lost and constantly doubting myself and the path forward. When shooting the video we wanted the imagery to represent the rawness of what was felt as the band was coming back together. We didn’t want to over complicate the process on this shoot however. We wanted to keep it simple with an intense performances and strong visuals of aggression & anger.”

The single was mixed/mastered by Shane Edwards (Northlane, Trophy Eyes, Hellions) and the video was directed by Ben Wrigley and features a guest appearance by Izzy Voodoo.

Watch the video for “Bleed for the Crown” below! 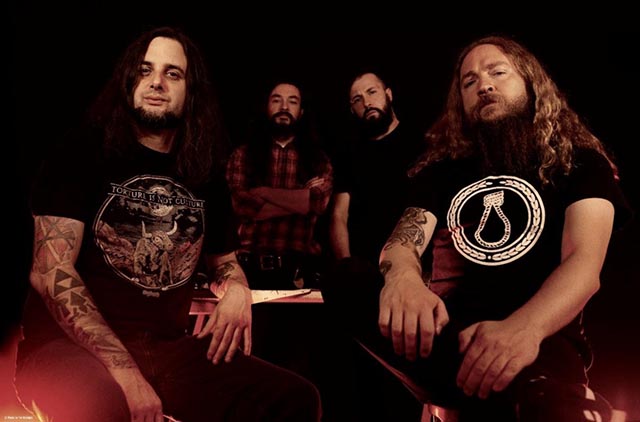