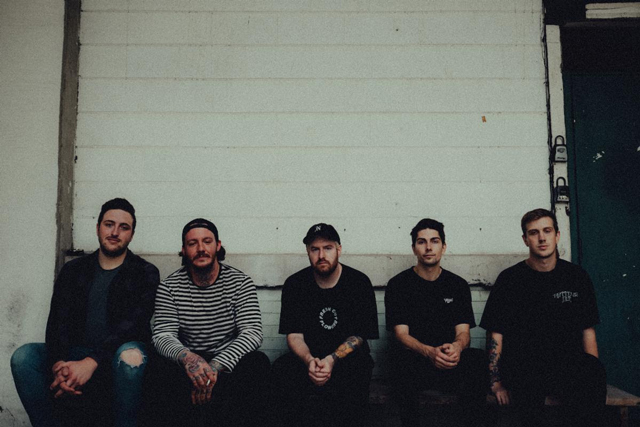 Counterparts have dropped a new music video for “Paradise and Plague.” The song is off their upcoming album Nothing Left To Love which drops November 1st via Pure Noise records.  frontman Brendan Murphy spoke to Kerrang! and talked about the concept of making simple videos.

“I’m always a fan of doing simple music videos. Partly because I think if done correctly, they’re just as effective, and also because it means we can shoot a video in a couple hours instead of a full day, and we’re all pretty lazy. I came up with the idea one day while I was driving the van on the last tour and going over ideas with Trey.”

Pre-order Nothing Left To Love here and watch  “Paradise and Plague” below!

Counterparts will be hitting the road with Stray From the Path, Varials, and Chamber. Some dates include END, Counterparts vocalist Brendan Murphy’s side project. Check the dates here. 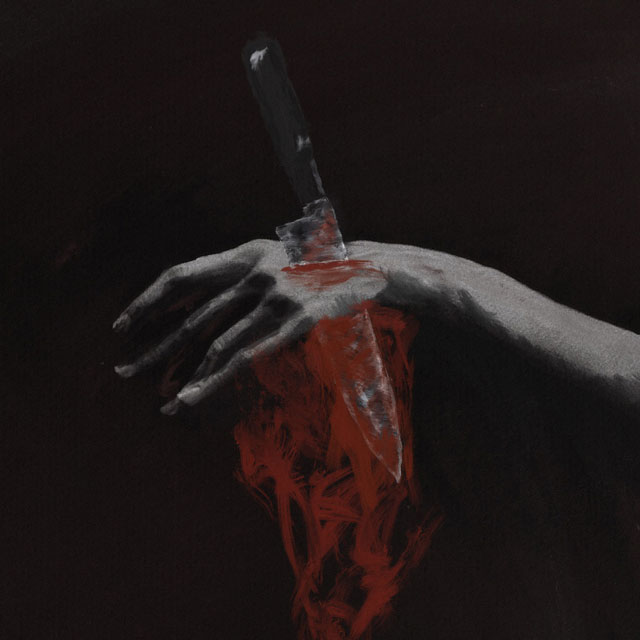