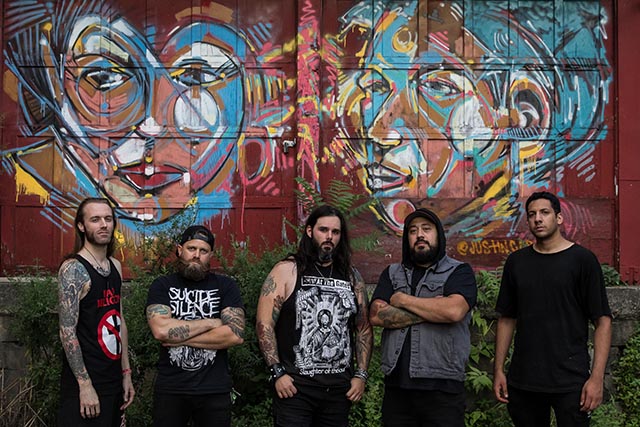 We caught up with New York melodic death metallers The Silencer over the summer asking them what their favorite albums of 2018 were thus far. During that time, the group premiered their heavy single “Within” and today (4th), the band went back to their roots with the new song “Die Trying.” Mastermind Charlie Corletta (ex-Julius Seizure/Will Killmore) also revealed this track is the theme song for Evolve Wrestling Superstar Josh Briggs.

While the group began as a side project for Corletta as an initial aim to incorporate other musicians in the underground heavy metal community, it has turned into a full-fledged act. While Zaki Ali played drums and engineered the single, Corletta wrote, recorded all guitar parts, bass and performed vocals on the song.

Corletta commented about about the tune:

“The last few months have been pretty crazy. While we were gearing up to create an intricate video and PR release for our single “Within” I was approached by WWN Live/EVOLVE Wrestling Superstar Josh Briggs and asked if I could write him an entrance theme song for when he was going to make his debut with Evolve Wrestling. He had heard a riff I was working on and asked if I could create a song for him. I was very excited to do this and have my music used in this way.

My only condition was that I wanted it to also be used as a single for The Silencer and not just be a typical wrestler theme. Initially I wanted to incorporate the whole band but due to scheduling conflicts and a very strict deadline I had to have the song written and recorded in 2 weeks. So I locked myself in my place, put myself in the mindset of not just the wrestler but the casual wrestling fan, wrote the track in about two days and took another 3 Days or so to record the single at Drummer Zaki Ali’s studio. My mates approved of the track so I taught them all the song and we decided to make a music video with Eric DiCarlo of SquareUp Studios. It’s gritty, stripped down and back to what got me involved in this band in the first place. The song goes from zero to 100 real quick and I’m proud of that.”

Watch the video for “Die Trying” below: 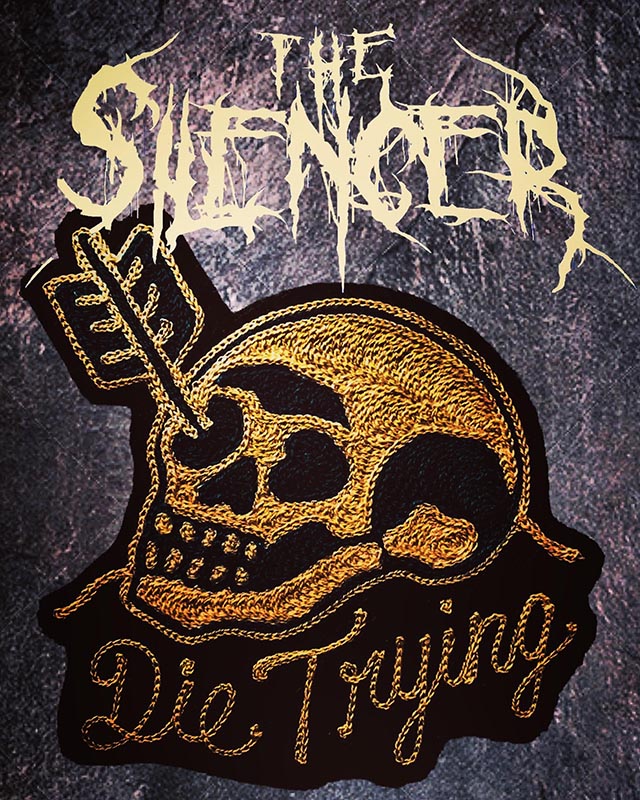