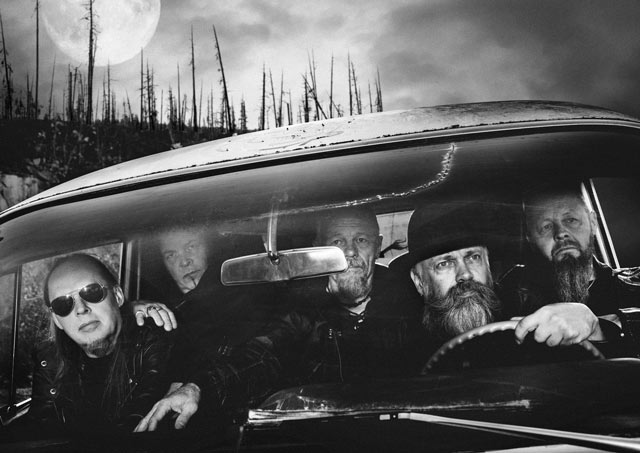 The lineup has been revealed for the 2022 Philadelphia edition of Decibel Magazine Metal & Beer Festival, which will take place on June 10th and 11th at the Fillmore in Philadelphia, PA. Candlemass will headline the first night as Cannibal Corpse will closeout the entire event. Candlemass will perform their debut album, Epicus Doomicus Metallicus in full, Nuclear Assault, who are also on the bill will perform their 1986 album, Game Over. Wolves In The Throne Room will perform Two Hunters while the reunited The Red Chord are set to perform 2005’s Clients. With these special sets, you do not want to miss this year’s event, and the beer from Broken Goblet Brewing, Wake Brewing (IL), Widowmaker Brewing (MA), Sabbath Brewing (GA), and more. Tickets for the event go on sale this Friday (4th) at 10:00am EDT.

Wolves In The Throne Room 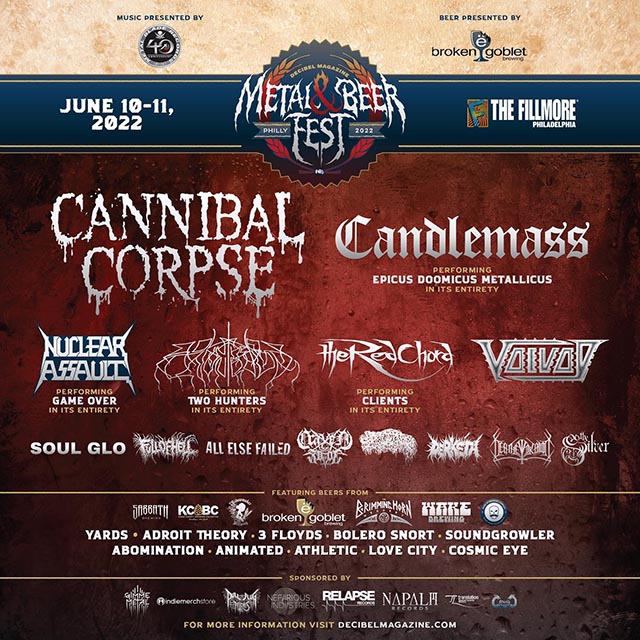 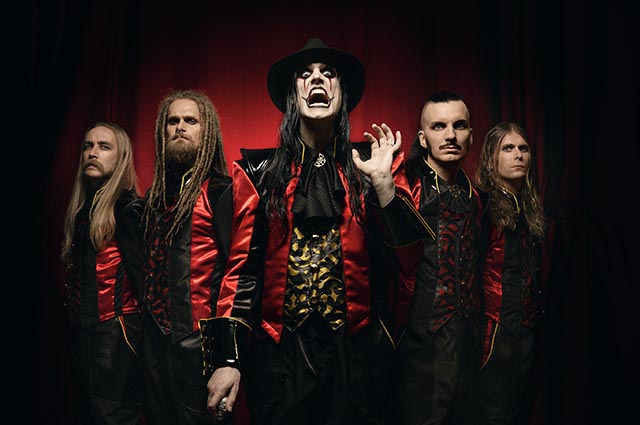