Symphonic metal legends Nightwish will embark a nine-month-long Decades: World Tour, beginning in North America in March 2018. The icons will make 34 stops between America and Canada and this time, they are promising a “very special setlist” for the tour, featuring songs from their earlier years. We can only guess and hope which songs we will hear and which albums including Oceanborn, Wishmaster, and Century Child. The group plans on revisiting old songs while adding new twists to the mix.

This could be one very special evening that will most likely require all Nightwish fans in attendance. This particular setlist will be considered as a “one-off” and it will only be performed for this tour. To accompany their journey, they will release a 2CD compilation Decades out March 9, 2018 via Nuclear Blast.

Check out the North American Dates below: 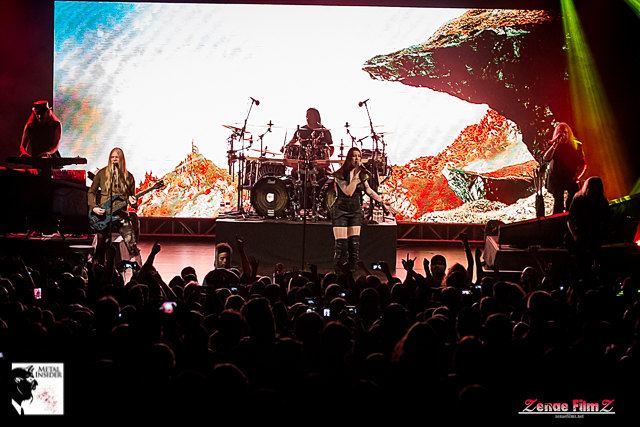