Like female fronted power metal? Then you’re probably psyched about the forthcoming Revolver-sponsored tour featuring Epica, Eluveitie and The Agonist, with Martina Edoff on dates as well. We’re not going to be all reductive and call it the “Hottest Chicks in Hard Rock” tour like they are, but it’s a pretty stacked bill (pun not intended). To help build excitement, a video featuring the two main headliners talking up the tour has been released. From Revolver:

Epica frontwoman Simone Simons says, “We are ecstatic to finally return to North America. It is time to nurture our long-distance relationship with our fans over in North America. We’ll have a wonderful time together and will perform songs spanning our entire discography. You guys better be ready for us.”

Eluveitie’s lead vocalist Chrigel Glanzmann says, “We’re eight months into the ‘Origins’ World Tour now and far from getting tired! We can’t wait to finally return to the USA and Canada; especially because we’ll return alongside the mighty Epica! By Toutatis, this is gonna be fucking awesome!”

Here’s where you’ll be able to catch the tour: 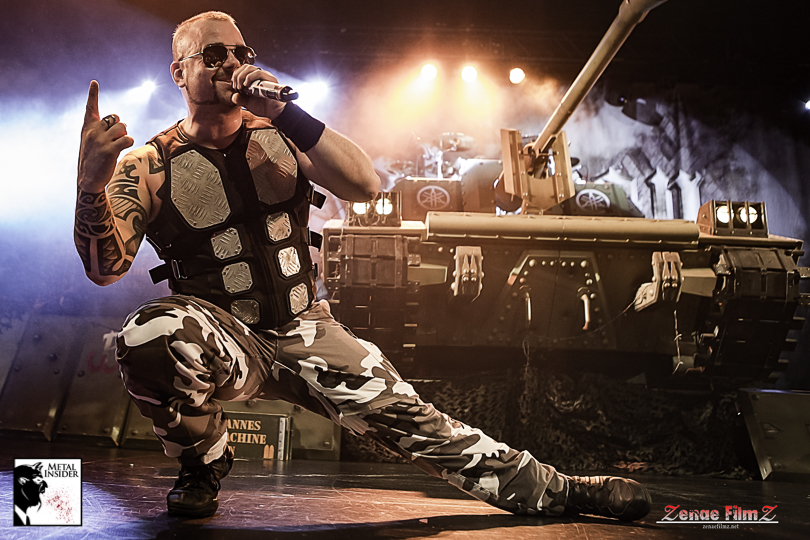