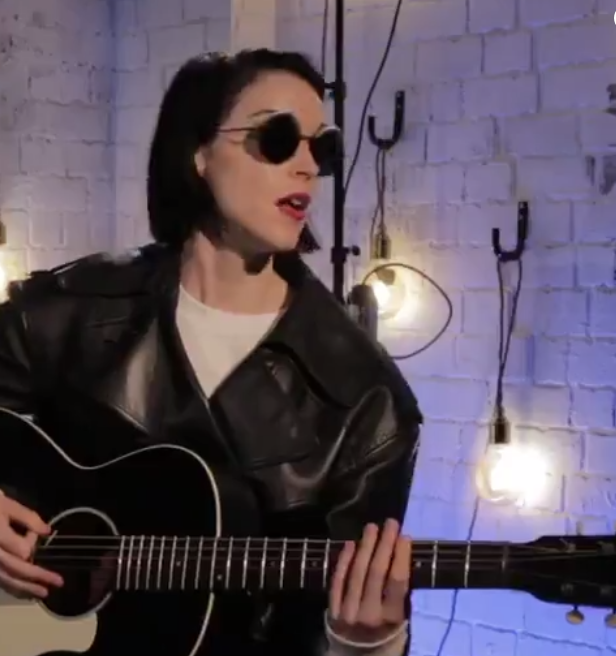 Annie Clark, better known as St. Vincent, is a very unique, almost indescribable, artist. While fitting under the umbrella of indie rock, she’s a great guitarist, has collaborated with David Byrne, some of her songs are electronic, and she’s even copped to stealing a Pantera riff on “Bring me Your Loves” from her last album. Now, asked by BBC what her favorite riffs are, she plays, said riff, “Cowboys From Hell,” without a pick and pulls it off.

She then goes into “Forty Six & Two” by Tool, and while she loses a point or two by calling it “My Shadow,” (which BBC repeats in a caption), she then sings a verse of it, and it’s goosebump-inducing. It’d be interesting to hear her do the whole song.

Which riffs do you wish you had written?

🤘 @st_vincent had some brilliant suggestions when she took over our Instagram today. #HearHer pic.twitter.com/eKa04UiKXA