We are saddened to report, Rigor Mortis/Warbeast frontman Bruce Corbitt has lost his 21 month battle with esophageal cancer. The 56-year-old singer died earlier today (25th). Corbitt fought hard as well as lived his life to the best of his capabilities until his last breath. Corbitt was diagnosed with stage three esophageal cancer in May 2017 and during his struggle, doctors informed him that he only had three months to live. However, he remained optimistic and hopeful, which led him to perform with Warbeast one last time over the summer. Earlier this month, Corbitt was sent to Hospice care as his cancer spread to stage 4.

Not only will his music remain eternal, Corbitt’s admirable fight and ambition will also be remembered.

“This is the bravest man I will ever know! He fought so hard and instead of 3 months, he ended up with 21 of them. I will love you forever for many reasons but most of all because of the way you loved me.

It looks like Corbitt’s FundRazr is still open to help his family pay for his medical and funeral expenses.

We send our thoughts and condolences to Corbitt’s family and friends during this difficult time. 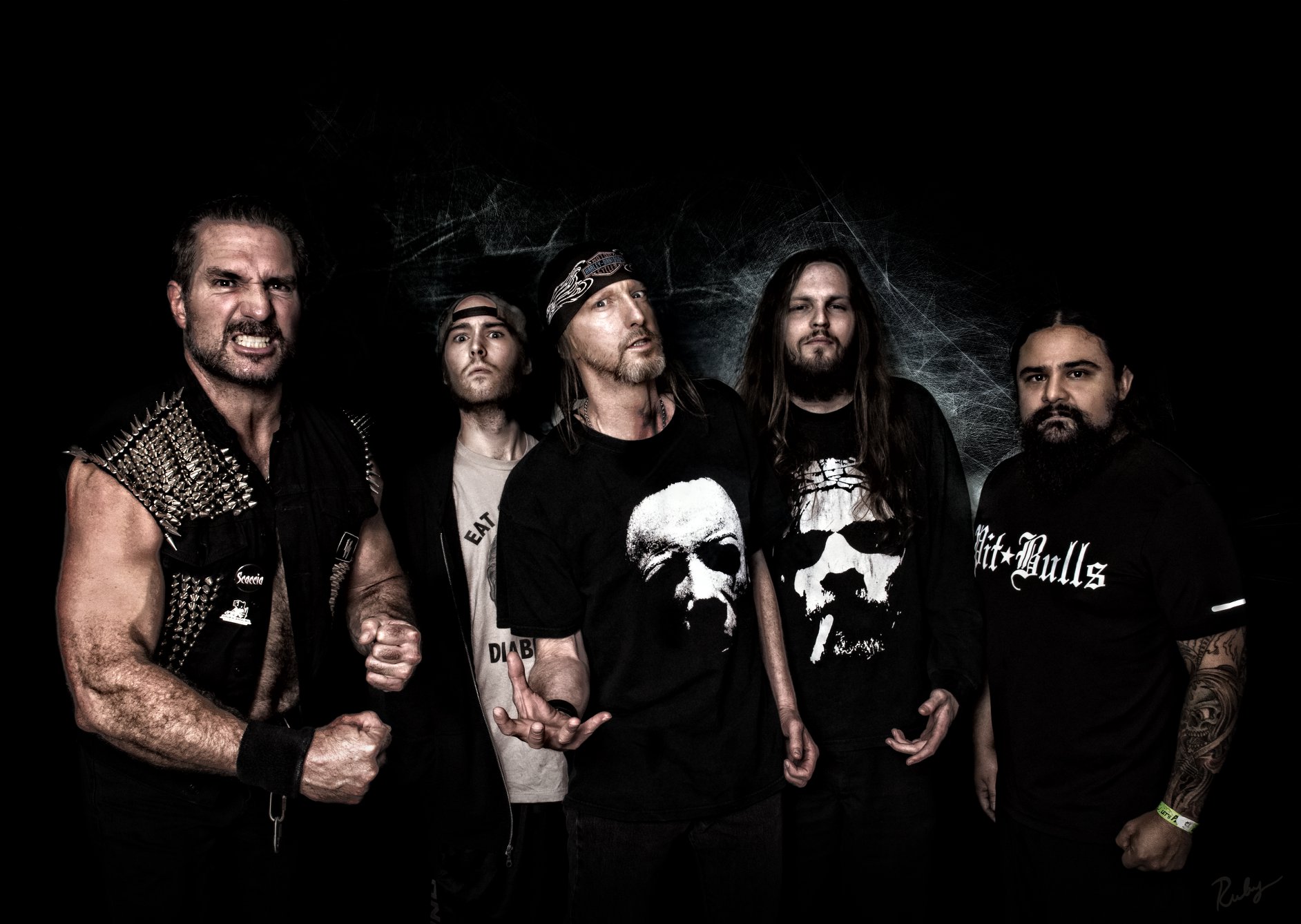 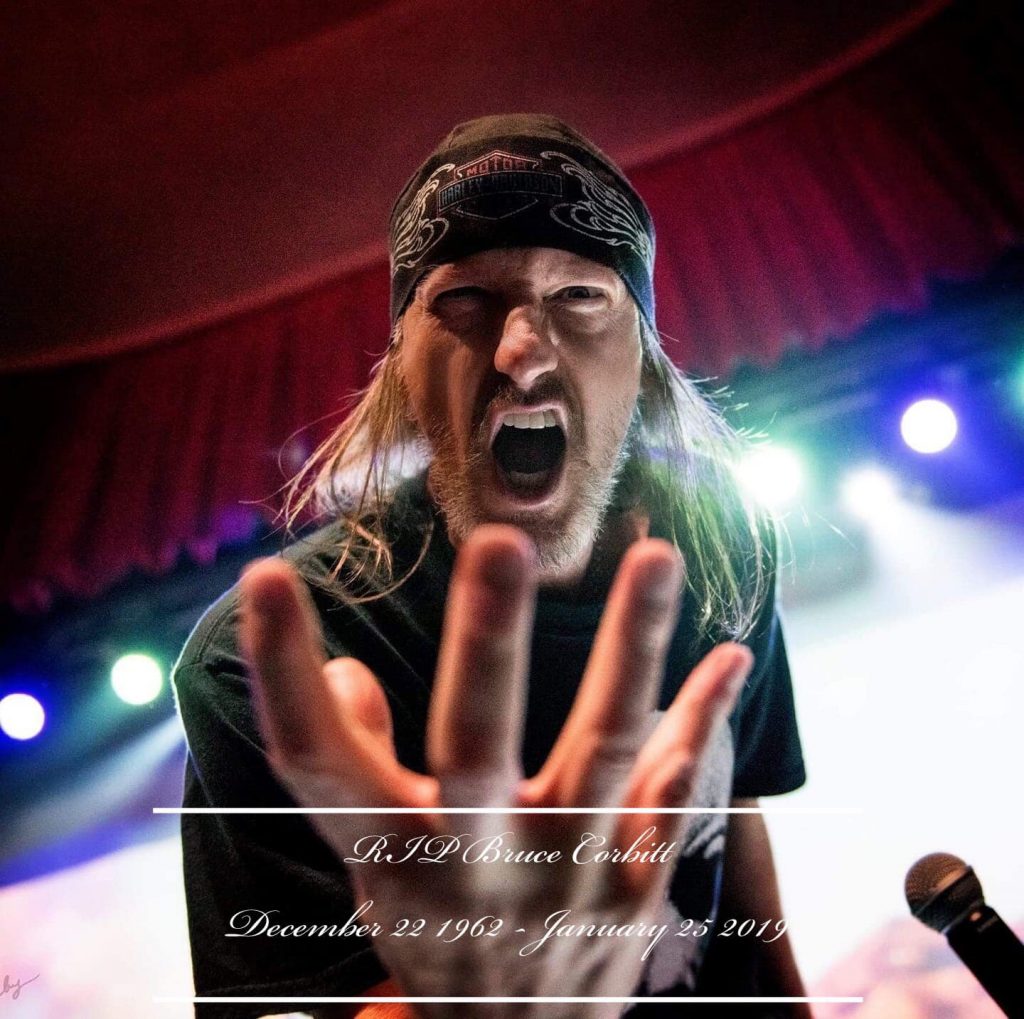