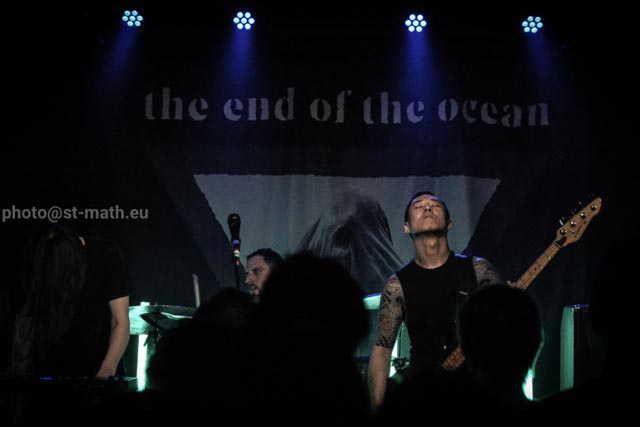 The End of the Ocean just wrapped up their short North American trek as the Ohio post rock outfit celebrated the release of their new album -aire, which arrived earlier this month via Equal Vision Records. During the group’s tour, Metal Insider’s contributing photographer Mathieu Bredeau attended their headlining show on January 24th at Brooklyn’s St. Vitus to capture the event as Tides of Man and Sainthood Reps opened the night. Late last year, we asked the band what fans should expect from their new album as they told us it is more of a departure from their older material. On this evening, the group performed a handful of songs from their latest effort including  “Endure,” “Bravado,” “Jubilant,” “Redemption,” “Forsaken,” “Homesick,” and “Desire.”

Check out the stunning images below: 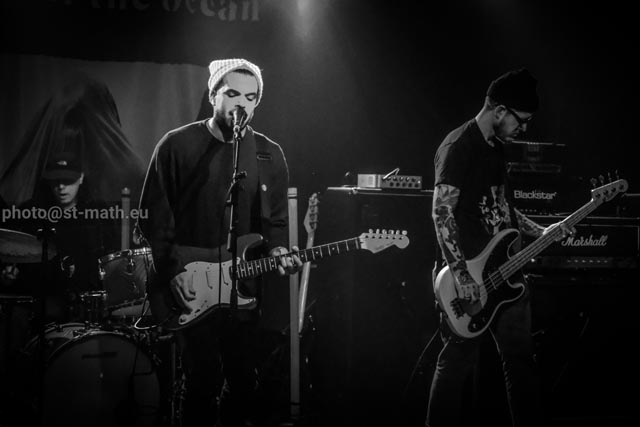 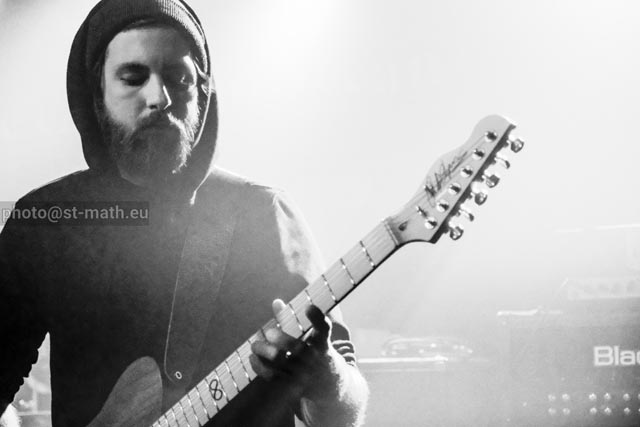 The End of the Ocean 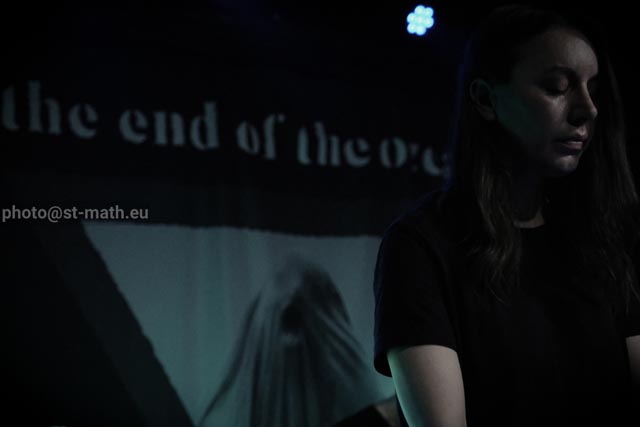 The End of the Ocean setlist:

Tags: Sainthood Reps, The End of the Ocean, Tides Of Man 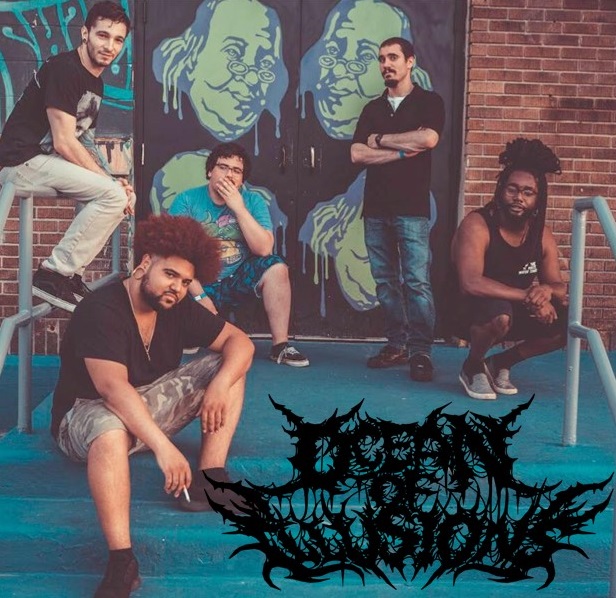