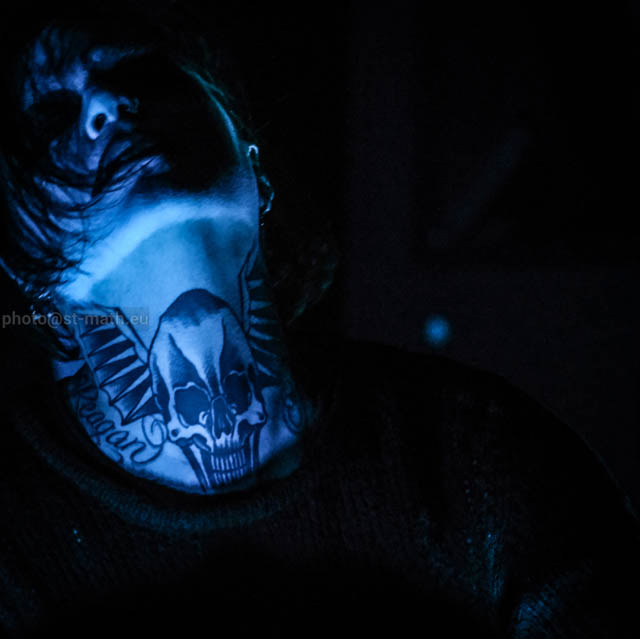 GosT has been touring across the globe in support of his latest effort, Valediction, which was released in October 2019 via Century Media. The electronic darkwave solo project recently wrapped up his North American trek, which kicked off on January 28th in Denver CO, and ran through February 16th in Atlanta, GA. And now, this Tuesday (25th), he will be introducing his new stage show on his upcoming headlining European run with Svart Crown. Metal Insider contributing photographer Mathieu Bredeau managed to check out GosT’s show on Wednesday, February 12th, 2020 at the Knitting Factory in Brooklyn, NY, to capture the event. 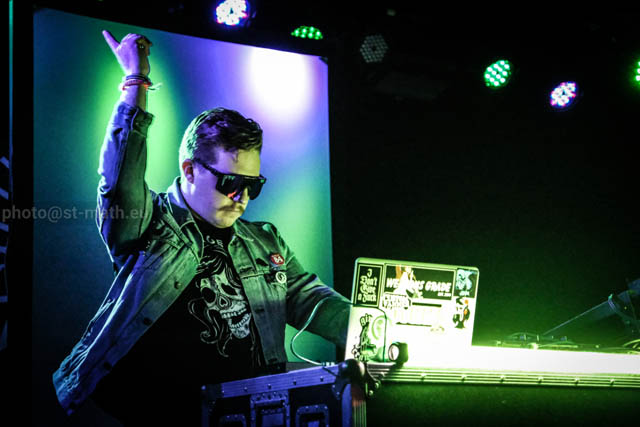 The evening kicked off with renowned DJ’s/electronic music producers in the NY scene with Chris Taylor, aka Destryur, the NY electronic producer and NY’s synthwave DJ/promoter, Valentine. Both warmed up the night, feeding the crowd with alternative electrified beats making the audience ready to see GosT turn the Knitting Factory into an evening of musical horror. 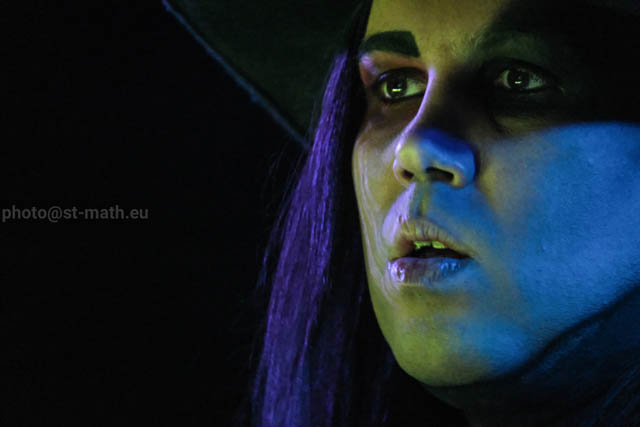 From 80s synths, harsh riffs, and gothic vocals, GosT hypnotized the audience filled with blastbeat terror. It didn’t matter if the concertgoers moshed, danced, or banged their head, the intimate vibe was apparent as GosT performed songs from his latest release along with older fan-favorite tracks. 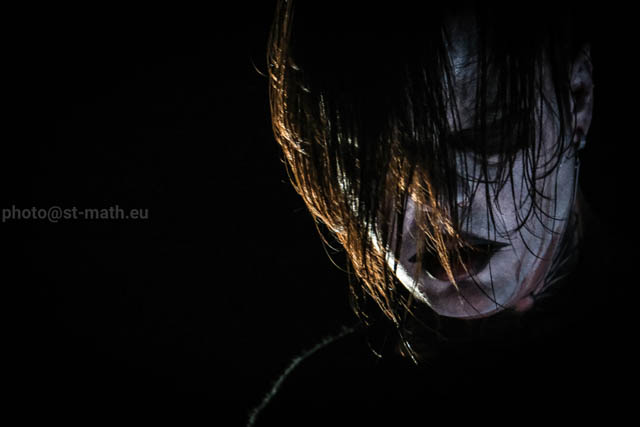 Want more GosT? Check out our conversation with him and learn more about his latest release here. 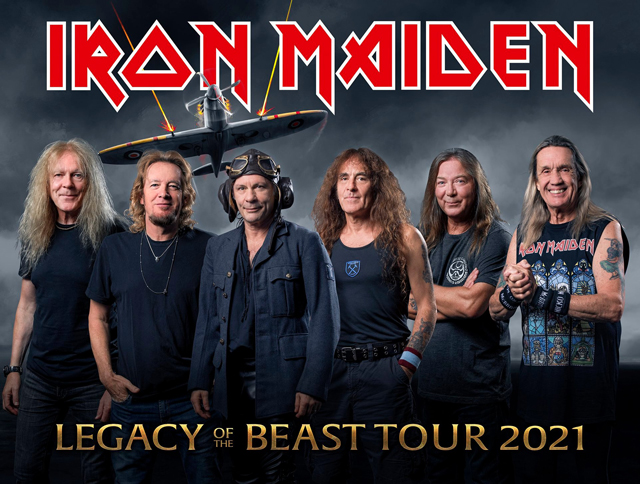