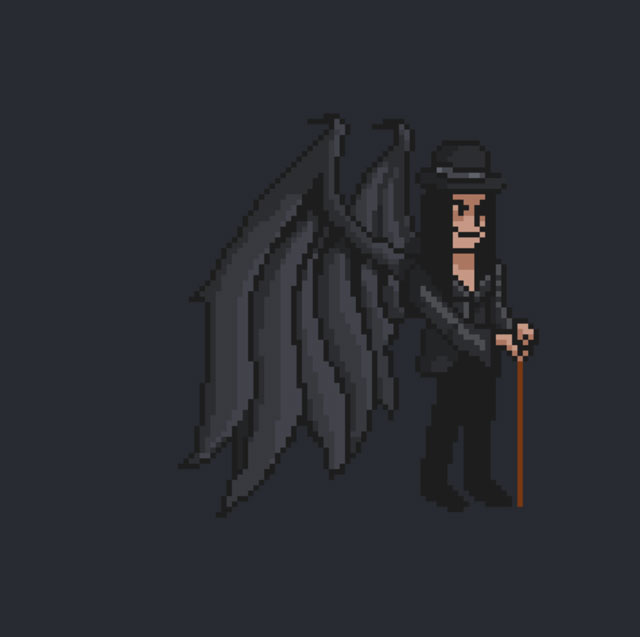 Ozzy Osbourne’s new solo album, Ordinary Man, was released just one week ago, and the former Black Sabbath singer is already itching to create more music. As a continuation to promote his first album in a decade, the prince of darkness has launched a brand new 8-bit video game, Legend of Ozzy. The game is available online, and it’s a perfect game to kill time. In the game, you play the bat-figured Ozzy as you use the arrows to control the animated 8-bit singer to avoid monsters and objects while collecting blood for survival.

It’s free to play the game at this location.

Want more Ozzy? Check out our top 20 questions from his recent Reddit AMA.