Ozzy Osbourne’s first solo album in a decade has finally arrived on Friday (21st), and now the Prince of Darkness is hungry to create more tunes. Perhaps creating new music is the perfect medicine for Ozzy as he was forced to cancel (or postpone) his North American tour to focus on his health. The former Black Sabbath singer spoke to iHeart Radio’s Eddie Pappani during last night’s (24th) ICONS event as he revealed:

“I’m hoping that next month I’ll go and do another album with Andrew. I might as well, while I’m not doing gigs.”

Metal Insider’s latest Headbangers Brawl discussed this topic as some of us believed Ordinary Man felt like his final full-length record. You can read our thoughts on the album here.

Ozzy Osbourne and producer Andrew Watt sat down with Zane Lowe on Apple Music to discuss all things, Ordinary Man. During the discussion, Ozzy mentioned how his twelfth solo effort was the first album he made completely sober:

“Well, I thought I could never … I thought, thought, I thought it was the drugs and the alcohol that made it all work. But it’s not true. It’s like, all I was doing for years is self medicating ’cause I didn’t like the way I felt. But then this is the first album I’ve co-wrote and recorded f-ckin’ completely sober. Yeah. I mean, ah, I be the last album I wrote some of it stoned and some of it … But this is … I mean, ah, I quite like being s-sober now. ‘Cause at least I can remember the f-ckin’ thing I did yesterday.” 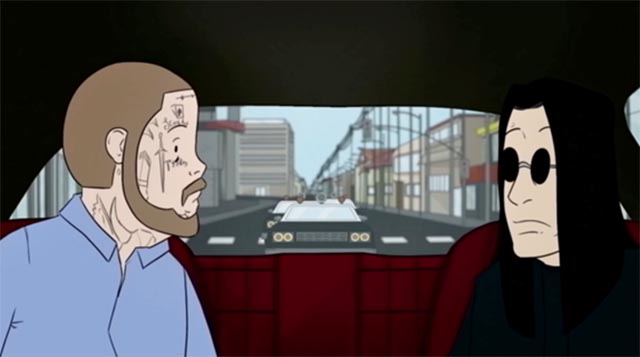