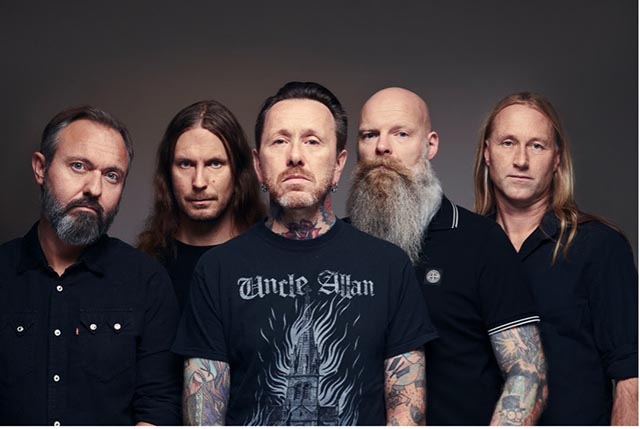 Norwegian heavy rockers Audrey Horne have announced their new album, Devil’s Bell, is set to arrive on April 22nd via Napalm Records. A video of the title track is now available.

“We are truly excited to be back and to present the first song from our upcoming album: Devil’s Bell. The title track has the classic AUDREY HORNE sound with twin guitars, catchy melody lines and the strongest rhythm foundation since Fort Knox. The song ‘Devil’s Bell’ is a song for the freaks of nature of this world, celebrating our differences! The video was directed by Francisco Munoz, who has made the recent Abbath videos amongst others. Sound the Devil`s bell!”

“20 years into our career, we are proud to say we have made probably our strongest album so far. “It was made during a time of lockdown and isolation, so it became a very focused album, and an album on our own terms, even more than previously. It is 100% homegrown as we recorded it ourselves, Arve produced it and our long time ‘secret’ member Herbrand Larsen mixed it.

This goes for both the music and the lyrics. The song structures are a bit more complex and this also leads to longer songs in general. We have included an instrumental song on the album that really focuses on the chemistry of the band and the dynamic of us playing together. We wanted the album to have the organic feeling from the 70s and 80s records we all grew up listening to but with a more modern sound to it. We wanted a good balance between more produced songs and some songs with a more live feel to them without too many layers and overdubs. We are really happy with the way the whole album turned out and we feel that we kept the essence of the AUDREY HORNE but with a few new flavors added. Hope you’ll have as much fun listening to it as we had making it!“ 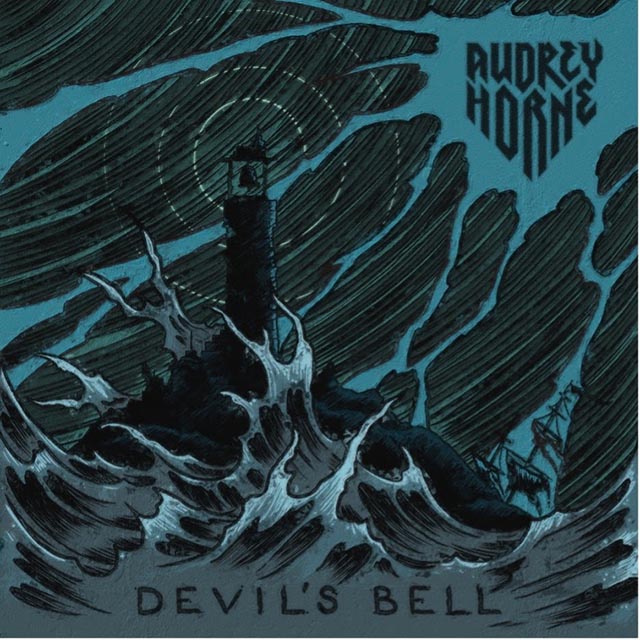 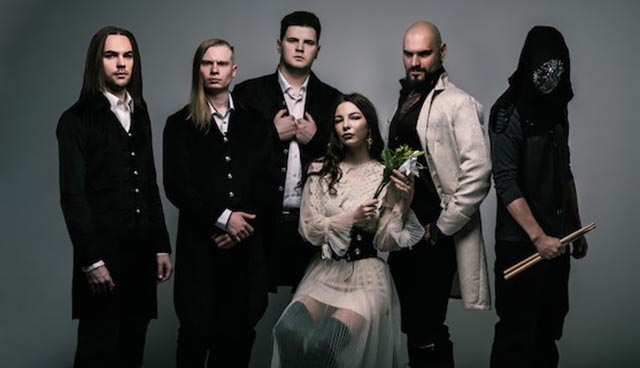 Russian death metal outfit Saphath have announced their debut album, Ascension of the Dark Prophet, is set to arrive on April 8th. The group has shared the first taste of what’s to come by unveiling a lyric video for the song “The Raven.”

“The song is a reflection on ‘The Raven’ by Edgar Allan Poe, that began from the questioning of why the main hero stays home alone? What if there was a plague wreaking havoc on the streets of his city? Today’s world can relate to it. The song is half Poe’s lyrics and half mine, written in the same meter, with amazing music by the band and a stylish animated video by Alexey (Miran) Razorenov and Alexey Popov.” 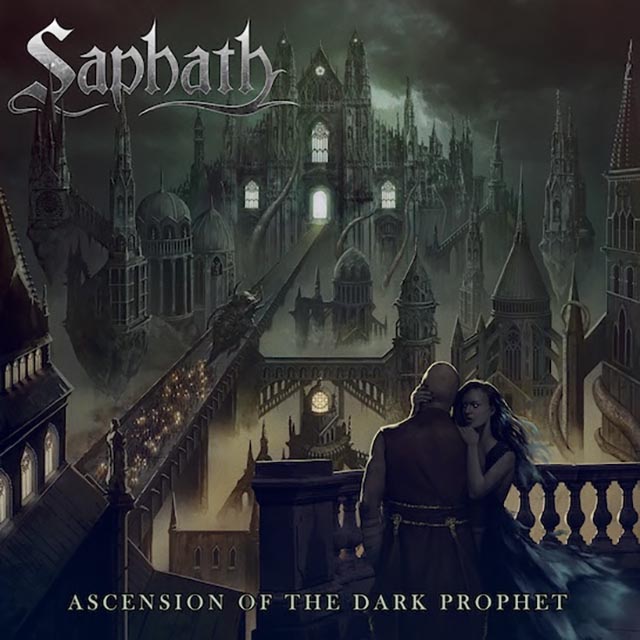