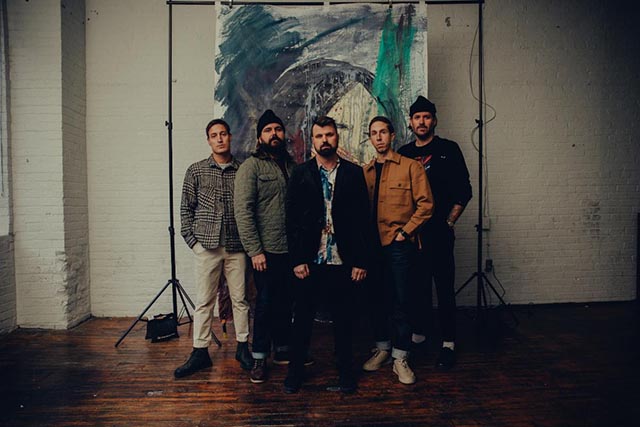 Silverstein have announced their new album, Misery Made Me, will be released on May 6th via UNFD. The record was produced by Sam Guaiana at Jukasa Studios in rural Ontario, Canada and features guests Andrew Neufeld of Combeback Kid, singer/songwriter Trevor Daniel, and Devil Wears Prada’s Mike Hranica. To celebrate the announcement, the group has shared a Wyatt Clough-directed video for the song “Ultraviolet.”

“Ultraviolet being invisible felt like the right way to describe it – to get lost in this unseeable thing. Ultraviolet light also causes physical damage to our skin, so it serves as a sort of ‘proof’ that something invisible like anxiety can hurt us.”

“For the first time in our career, we truly put it all out there. We went into this with no rules and no preconceived notions of what Silverstein is or what it could be. The results are bold. We somehow wrote the heaviest, saddest, catchiest, and most emotional songs in 22 years of being a band … all on the same album.”

“I wanted to explore the meaning of ‘Misery’ as a main theme throughout the album. Despite the mountains climbed and boulders pushed during recent years, we were confronted by the weight and misery of staying relatively in the same place for a long period of time. Finding peace in the reality of this misery became important. The record is about the acceptance of a new reality and adapting to it.” 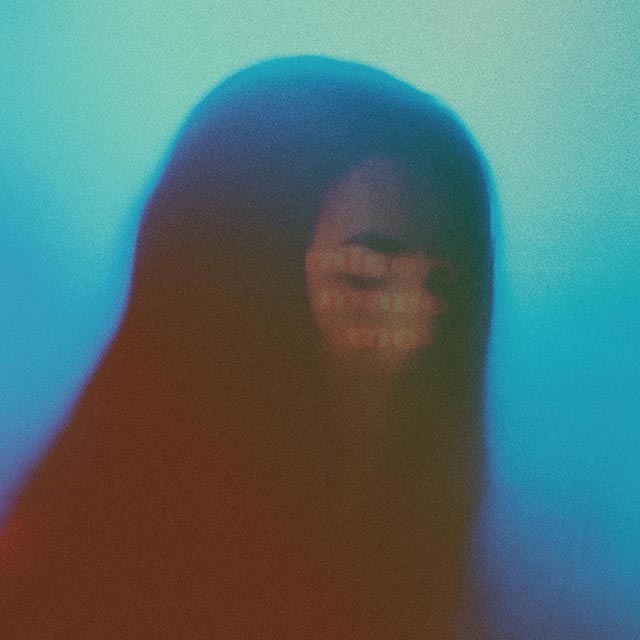 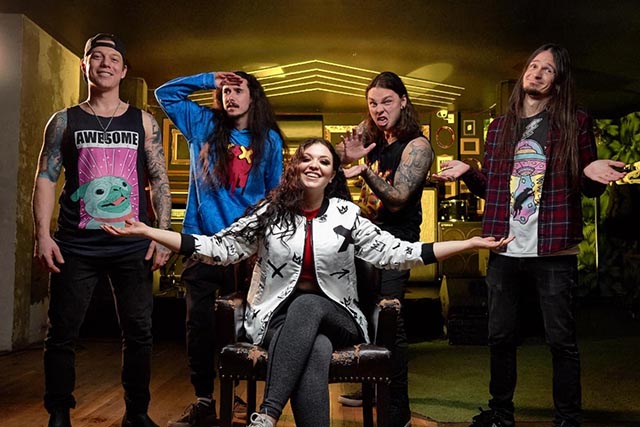 Nu-metal outfit Sicksense featuring Vicky Psarakis of The Agonist and Robby J. Fonts of Stuck Mojo have announced their debut EP, Kings Today, which  is scheduled to arrive on April 22nd. The group has shared a video for the title track. 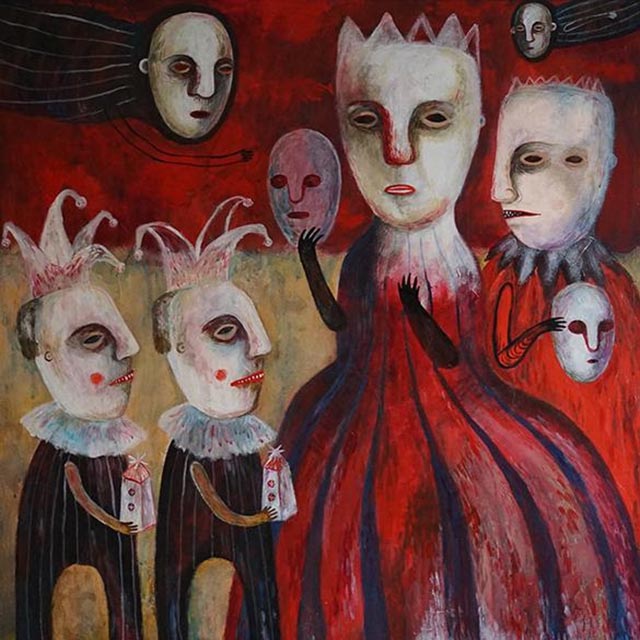