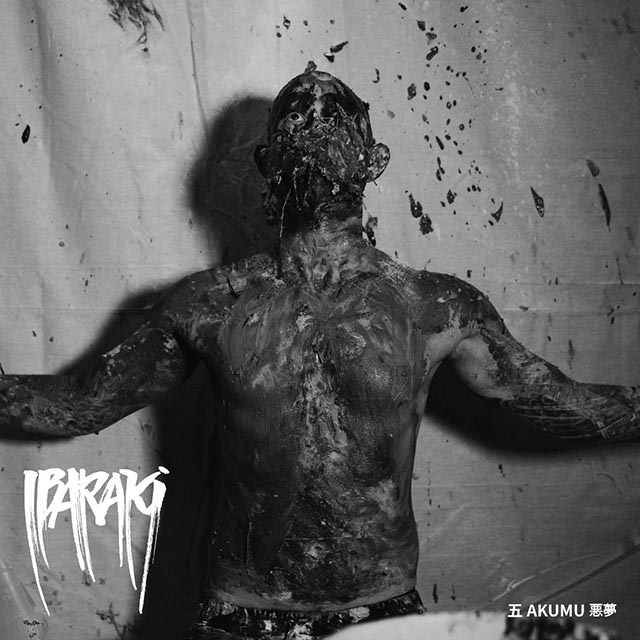 Trivium singer/guitarist Matthew Kiichi Heafy has revealed the debut album for his Ibaraki project, Rashomon, will be released on May 6th via Nuclear Blast. To accompany the reveal, the group has shared a video for the song “Akumu,” featuring Behemoth’s Nergal.

“‘Akumu’ translates to ‘nightmare’ — and with this piece, I encourage the listener to work to find their interpretations of what they feel from the lyrics, music, and the haunting visuals of the music video,” says Kiichi. “I have always been fascinated by Sagazan’s ‘Transfiguration,’ and for years, I have wanted to pay homage to his works with a performance art piece; to finally be able to immerse myself in his style was an intense experience. Having Nergal guest in this Ihsahn co-written piece allowed me to combine many of my long-time influences; and when I presented with Nergal of the challenge of translating my lyrics into Polish, it brought the song to another level.” 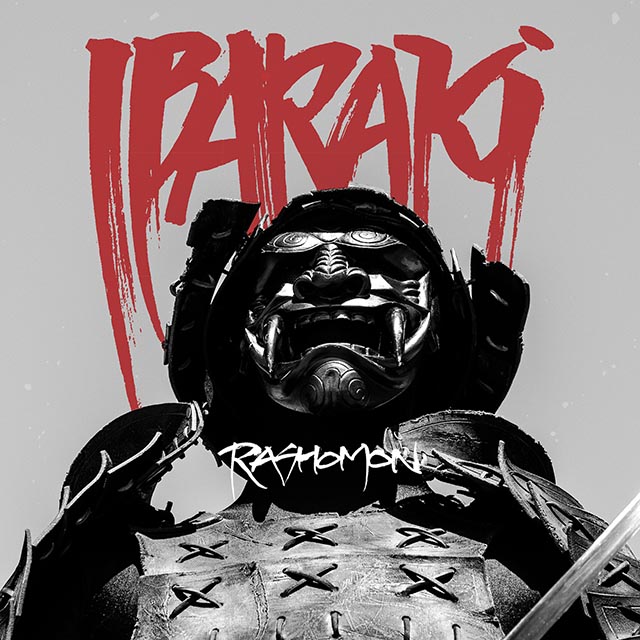 06) Trollfest are ready for a Flamingo Overlord: 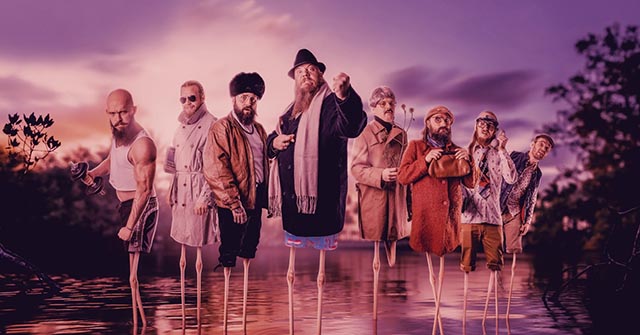 Trollfest have announced their new album, Flamingo Overlord, is scheduled to arrive on May 27th via Napalm Records. These Norwegian folk flamingos have celebrated the new album reveal by unleashing a video for the song “Twenty Miles an Hour.” The clip was created by the band’s one and only, Mr. Seidel.

“Our second single from ‘Flamingo Overlord’ is a song about how a young Overlord first started out. Fetch your prescriptions and fasten your seat belts folks, this is going to be one hell of a ride.”

09) The Way You Earn Your Drinks 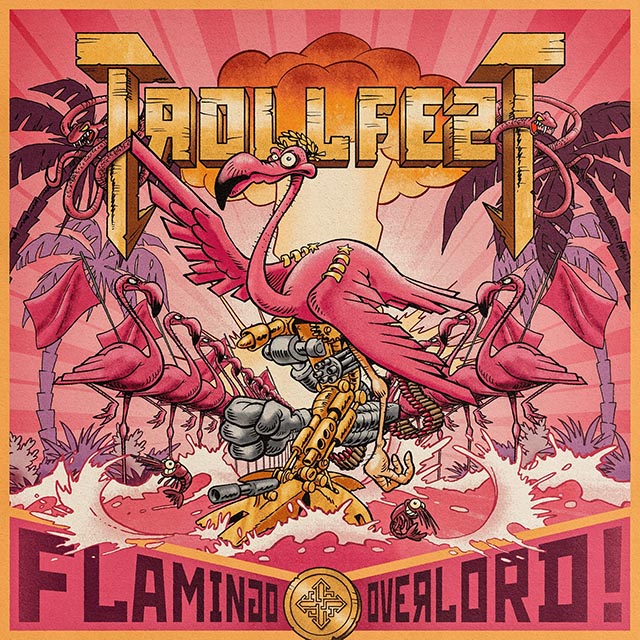