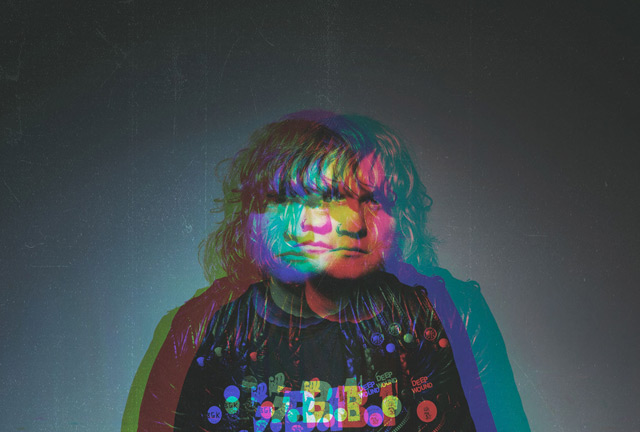 Henrik Palm (ex-Ghost) has announced a new solo album. Poverty Metal is slated for release on October 16 through Svart Records.

“What Henrik Palm creates with his songs of diverse influence is a rare explosion of outlandish and captivating rock that we’re really excited to present to a wider world,” says Svart Records’ Tomi Pulkki in a statement. “It’s not often that an artist can have us dancing to Voivod-ian discordant riffs and prog excursions with that Swedish knack for a well-crafted song. We’re getting ready to administer ‘Poverty Metal’ to the masses.”

In a new interview with Swedish music site Luger, Palm said of the new album’s sound (translated through Google Translate), “The bands I thought of this time were a lot of Flipper, Stooges and Blue Cheer, and it’s about some kind of attitude to how it should be played and that it would be more messy than last time. I have tried to get a pretty dirty sound, a lot of fuzz and so on, it was not on the previous one, it was quite soft. But it became little as it became. You can never really control that.”

Poverty Metal is the second solo album for Palm. He released his debut album, Many Days, a collection of solo songs and tracks he had originally written for his band Pig Eyes, in 2017.

Said Palm about his sound at the time to Decibel, “I like to mix ugly sounds with pretty sounds and I love to experiment with weird instruments, tunings and anything that make the song better, creepier, more beautiful or whatever. […] Fuck genres. Identity and feeling is more important.”

Palm is perhaps best known for his work with In Solitude and Pig Eyes, as well as his very short stint in Ghost that ended in a lawsuit against founder Tobias Forge.

Poverty Metal can be pre-ordered at the Svart Records website, as well as pre-saved on digital streaming services here. 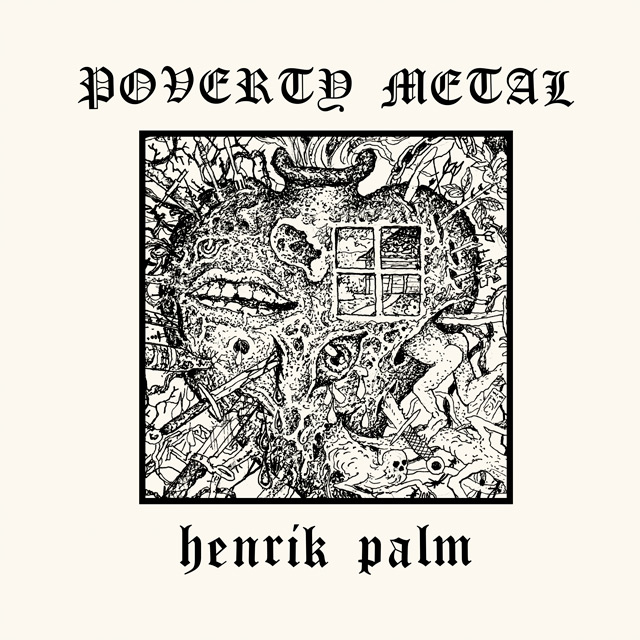