How does Chuck Billy follow up Testament’s huge chart debut for Dark Roots of Earth?  The answer, apparently, is to team up with Steve ‘Zetro’ Souza of former Exodus fame again and unleash a second Dublin Death Patrol album on an unsuspecting populace.  Titled Death Sentence, it’s a gritty new effort from the thrash supergroup, which once counted Machine Head guitarist Phil Demmel among its ranks and features a minimum seven total members live for an unhinged, ganglike vibe.

Metal Insider has the exclusive premiere of Death Sentence’s opening track, the galloping scorcher “Mind Sewn Shut.”  You can stream it below, and if you’re a fan of either of these world-renowned thrashmasters and their cohorts, you already know what to expect.  It’s tough, pit-rocking goodness that practically reeks of sweat and denim, just the way fans of classic and modern thrash alike expect from these guys.  What are you waiting for?  Strap on your bullet belt and turn it up! 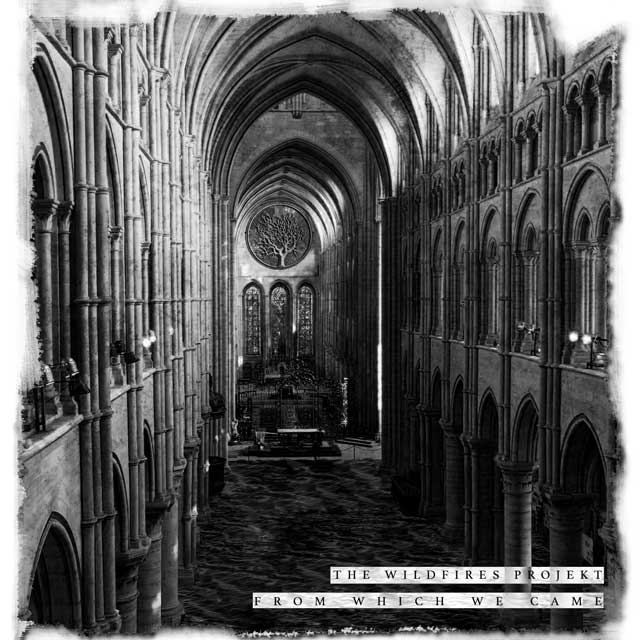