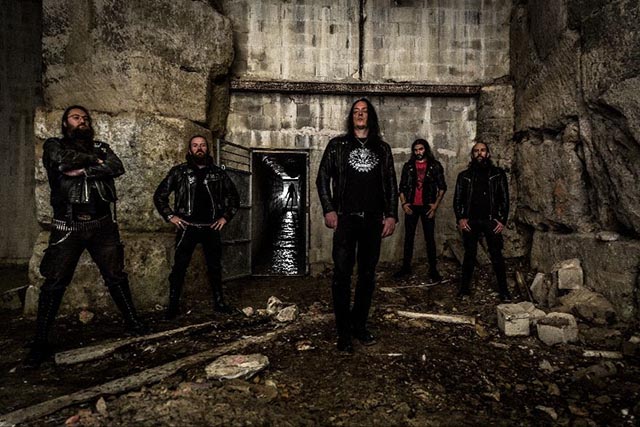 French underground black metal outfit Hell Militia have announced their first new album in ten years, Hollow Void!, will be released on March 18th via Season of Mist Underground Activists. To celebrate the follow-up to 2012’s Jacob’s Ladder, the group has shared a video for the song “Dust Of Time.”

Ten years have passed since the release of ‘Jacob’s Ladder’ and the more things change, the more things stay the same. ‘Dust of Time’ is the first song to be presented and it is a diary of all events that took place in the years that have passed since. It is a summary of bitter days, unshakable religious faith, urban filth, decay, death worship and an extremely bitter aftertaste.” 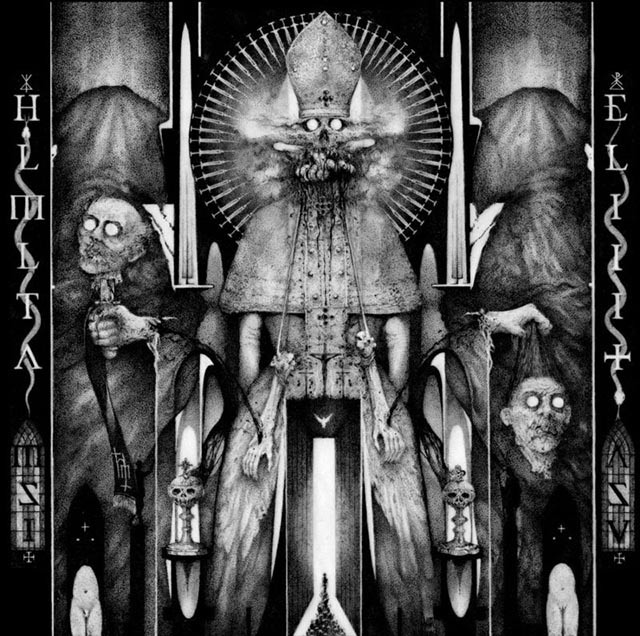 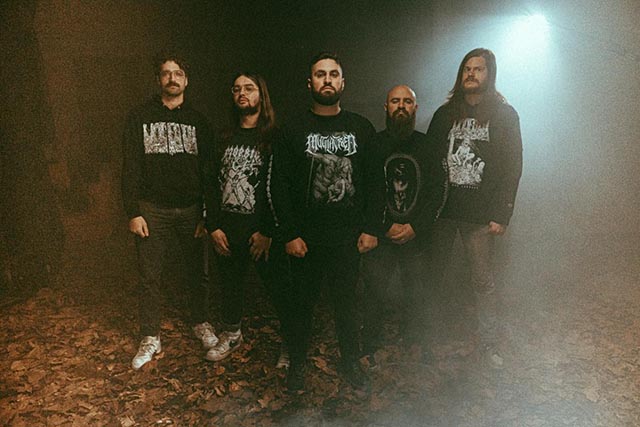 Undeath have announced their sophomore effort, It’s Time…To Rise From The Grave, will be released on April 22nd via Prosthetic Records. To celebrate the announcement, the group has shared a video for the first single, “Rise From the Grave.”

“‘Rise from the Grave’ is Undeath refined to its deadliest aspects. Blood curdling vocals, bonesaw guitars, slamming bass, and skull crushing drums, fused with a focused hook that brings the decayed mass together as a banging death metal track. We hope you all enjoy, bang your head and scream along.”

“We knew we wanted to go kind of over-the-top with this video but still have it feel like something you might catch on Headbanger’s Ball in the ’90s. Think ‘Sentenced to Burn’ or ‘Rapture’. Luckily enough we met Errick while we were recording the album and when it came time to start plotting out the video, we knew he was the guy for the job. I think the end result is a great little encapsulation of what our band is all about – big riffs and plenty of gore.” 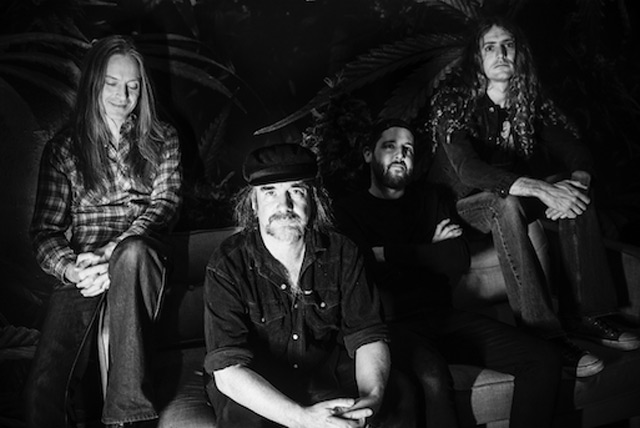