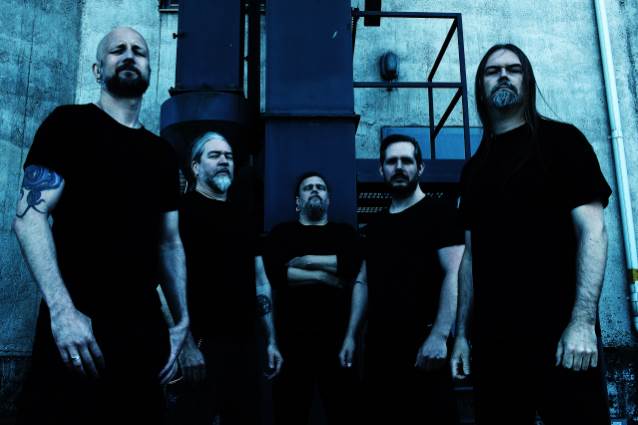 Finland’s Children of Bodom will be hitting the road this March in support of their tenth studio album, Hexed, arriving on March 8th via Nuclear Blast Records. The tour kicks off in Canada, taking the band through the States and finishing up in New York City towards the tail end of April.

This year’s Decibel lineup is nothing short of a wet dream for any death metal enthusiast. Cannibal Corpse and Morbid Angel will join forces to co-headline for the first time ever with support from Immolation, Necrot, and Blood Incantation. Upon Cannibal Corpse’s last date on the tour in New York, Immolation will join as direct support for Morbid Angel.

Delain and Amorphis will kick off a co-headlining run on September 19th at the Theatre of Living Arts in Philadelphia, PA. Joining the duo will be Dutch multi-instrumentalist, vocalist, and songwriter Anneke Van Giersbergen. The tour will extend into the better part of October, ending on October 21st in Baltimore, MD.

Tobias Sammet’s Avantasia will visit the United States and Canada to promote the band’s upcoming album Moonglow, set for release on February 1st via Nuclear Blast. The five-date tour will begin on May 17th in San Jose, CA.

If you missed your chance to see Slayer for a final time last year, you now have another opportunity to catch the thrash legends on the road during their “final” go-round through the United States. The fifth leg of Slayer’s final tour, their third in the States, offers Lamb of God, Amon Amarth, and Cannibal Corpse as support on each of its stops. So far, 16 dates have been announced with additional locations supposedly on the way.