“Hello North America! Just wanna say and empathize the word “finally” … fuckin’ finally we’ll be back on the road – like old school style and over the pond too!! We’ll be in your town just as you’re getting your hands on the new record. Even if you do not have it, don’t worry cause we’re gonna rotate the setlist to include old tracks that will blow your mind back to hell so it’s gonna be a good fuckin’ party ladies and gentlemen. Hoping to see you there!!” 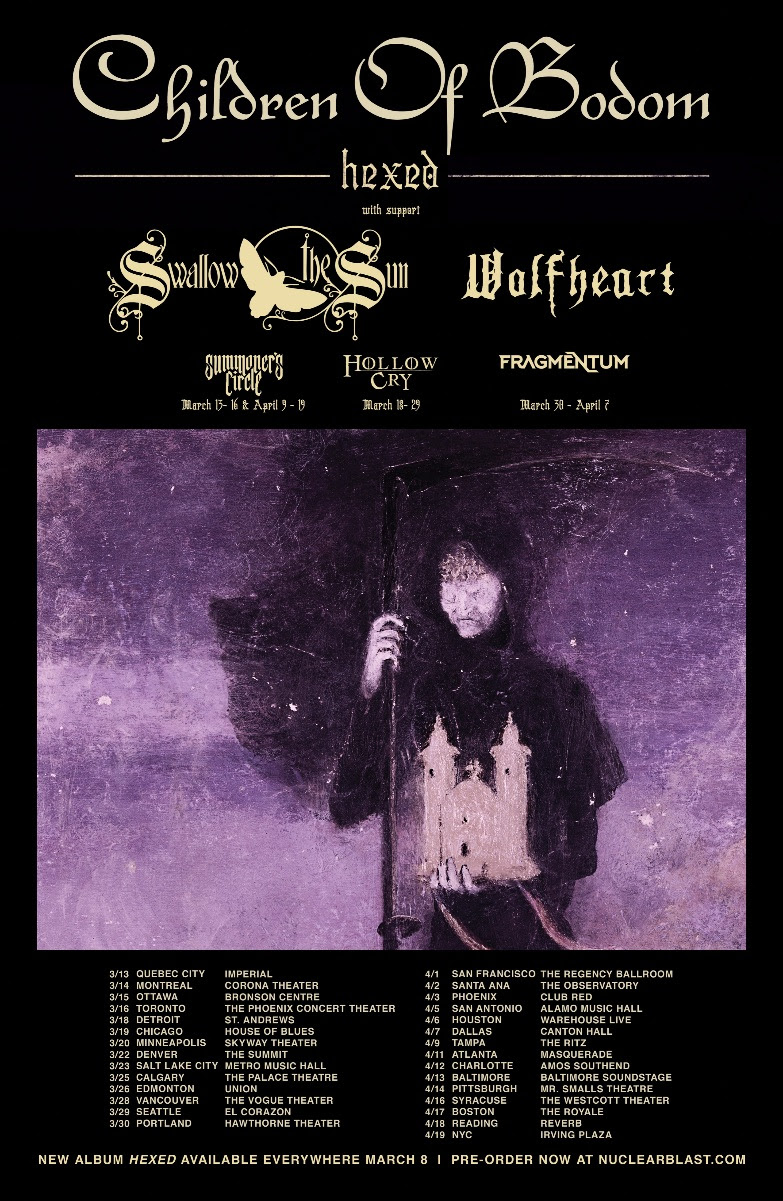 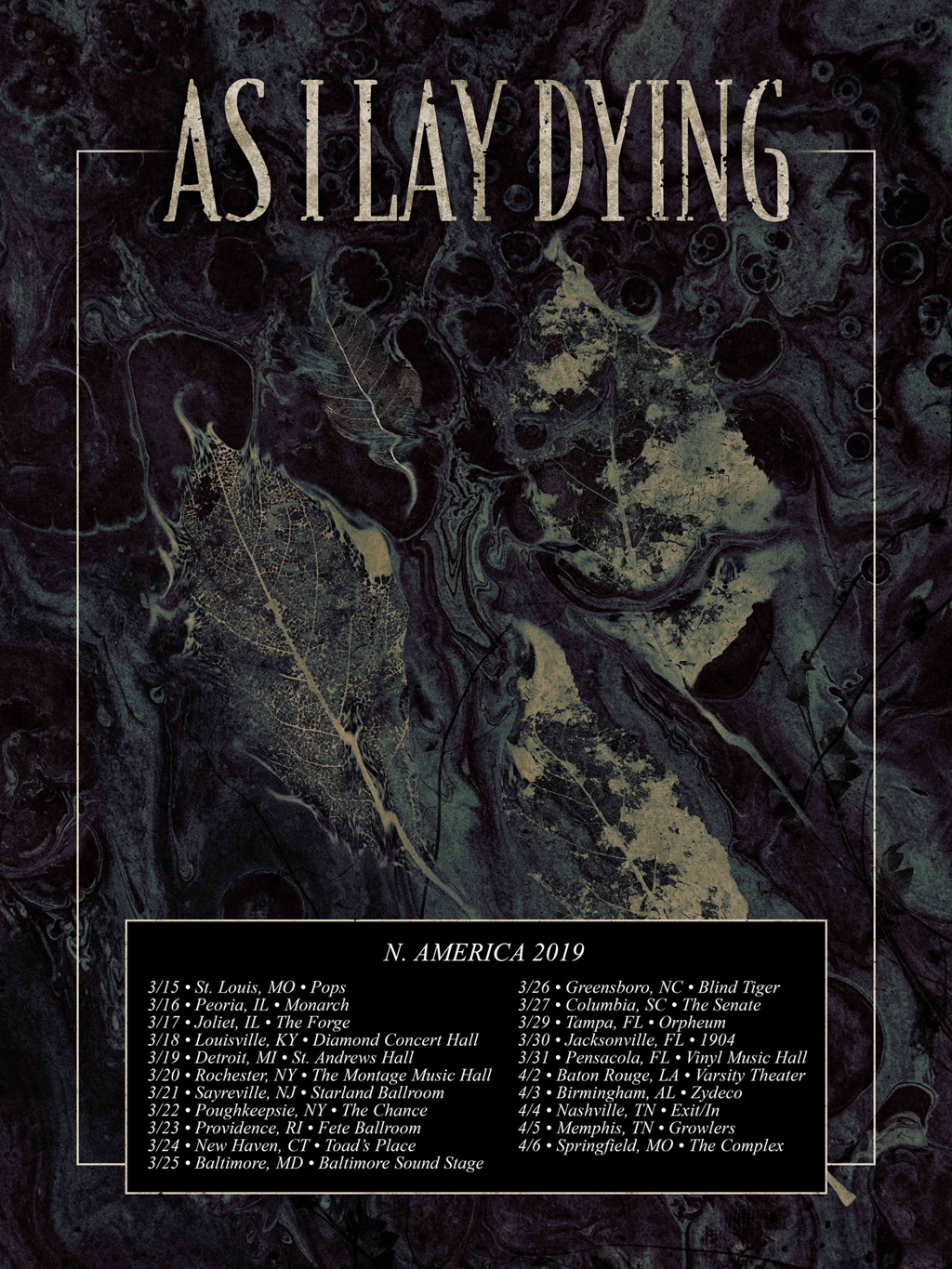