The Misfits featuring original members Jerry Only and Glenn Danzig will be playing (allegedly) their final show this October 19, 2019. Jerry Only’s brother and “final” guitarist in the long line of guitarists, Doyle, will be joining them. While Doyle is known for his work on the Misfits’ Earth A.D., there was indeed another guitar player who played on many of your favorite Misfits hits. That person is, of course, Bobby Steele.

Bobby Steele, played guitar on a multitude of Misfits records including Horror Business, Beware and 3 Hits From Hell. It is Bobby Steele who performed on “London Dungeon.” Steele, who is incredibly nice to his fans, is still out there and still playing guitar. In fact, if you’re a Misfits fan, you surely know his work in the The Undead.

While Bobby Steele’s exit from The Misfits is legendary, one would hope that Danzig and Only could put away the nonsense and childishness of the past and let Bobby have his well earned glory.

Arthur Googy, who disappeared from the music scene for decades is alive and well and currently fronting the New York based band The Noise.

Googy played drums for the Misfits for more than two years and appears on Walk Among Us, Evilive, 3 Hits From Hell and Legacy of Brutality. Many in the NY punk scene recall Googy’s strong work ethic and dedication to the band. His exit was apparently over band expenses. With ticket prices as they are for this show, I’m sure Danzig and Only could work something out.

So what do you say Glenn? “London Dungeon” with Bobby Steele in MSG?  Arthur on drums for “Skulls?”

Check out our thoughts on bringing Michale Graves back here. 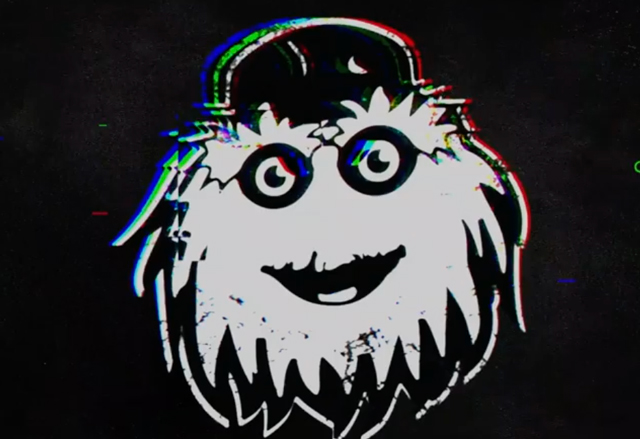