[youtube]http://www.youtube.com/watch?v=RVN9OAzPNHU[/youtube]One’s a cartoonish, dated, unfunny franchise that’s devolved into parody of itself and is a shadow of its former glory – and the other is Family Guy. So somehow it makes sense that the animated show’s parent company Fox and KISS have signed a deal to form a co-branded product line. KISS is no stranger to the long-running animated show. The band have appeared on the show three times, with Gene Simmons referring to having slept with Lois Griffin before he became famous.

The product line will hit store shelves this Fall, with 20th Century Fox Consumer Entertainment and Live Nation Merchandise creating vinyl figures, bobble heads, apparel, plush, novelty, barware, social expressions and fine art. Yeah, the press release says “fine art.” You can tell that this pairing has nothing to do with money, and is all about mutual respect for the golden age of animation and one of the true bands that values art over commerce. “KISS and Family Guy coming together for a line of products is a great mash-up of two iconic brands that speaks directly to fans who will be able to enjoy something a little different and special with what we have in store,”  Fox Consumer Products president Jeffrey Godsick said in a statement.

“We are focusing more and more on the upper-tier, blue-chip opportunities for prestige partnerships,” KISS  frontman Paul Stanley says. “Family Guy’s track record and consistent success with its demographic makes this match-up ideal.”

Actually, on a business level, this totally makes sense. Both Family Guy and KISS move a ton of merchandise, and have reached market saturation. KISS is really better known for their merchandising than their music, especially considering their last 20 years of output. If you think about it, with any career KISS fan at least in their ’40s by now, you can literally go from the cradle to the grave with their merch, so hooking up with a hugely popular animated show isn’t out of character for the band. And hey, at least it’s better than Hello Kitty.

[via The Hollywood Reporter] 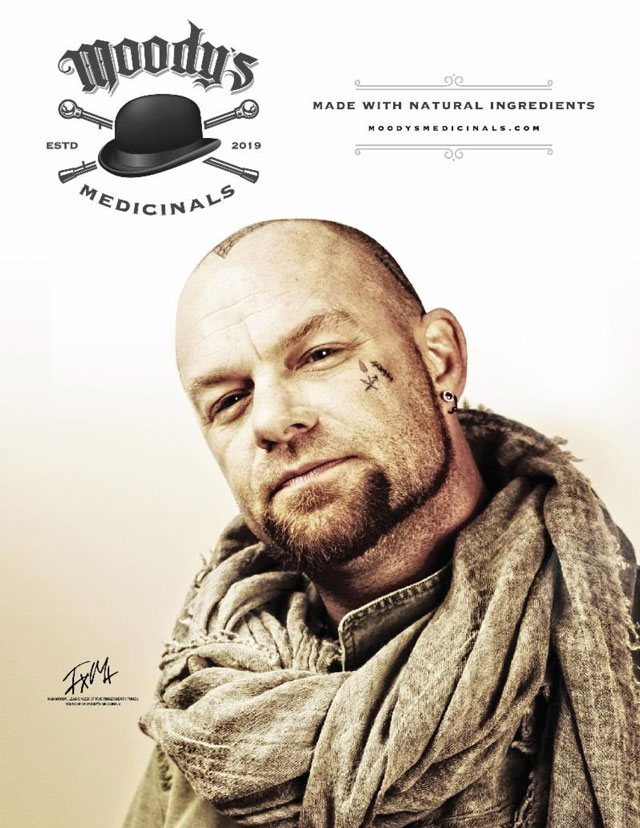