Man has always attempted to make sense of his environment, to force order on to an otherwise chaotic world. As societies became more complex and abstract, the sight line between the citizen and the ruler became more and more obscure, introducing intrigue and hidden truths into the consciousness of communities.

Paranoia and distrust has had a long tenure in society.  In the early 1800’s there was a famous conspiracy “exposed” by Samuel Morse, the inventor of the Morse Code, describing an Austrian plot to place a Hapsburg prince as emperor of the United States.

Below are a few of my favorite conspiracy theories [in no special order].

I first became aware of this through anti-Fascist radio personality David Emory. The basic concept behind this is that since the industrial and financial forces of early 20th century Germany facilitated Hitler’s rise to power and were key in military arms production during World War II, the key members survived the war, escaped war crime prosecution and remain active in the global economy. Once this leap of faith is made, you can go as far down the rabbit hole as you want.  After all, there was Operation Paperclip, the Office of Stategic Services (OSS) program where Nazi scientist, engineers and technicians were given refuge in the United States after World War II.

One of the cornerstones of Emory’s theory is that Hitler’s right-hand-man Martin Bormann survived and founded the Bormann Organization, a shadowy economic order that controls most of the world’s financial wealth. This is fascinating to me because over the last ten decade or so, we’ve seen what appears to be movement toward a global economic society. The rise of the European Union, the decline of the US dollar have all been attributed to this. 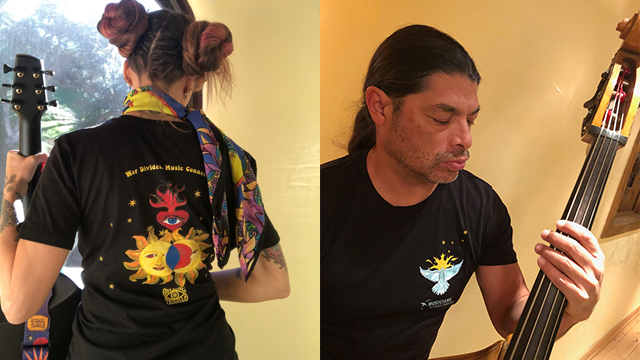