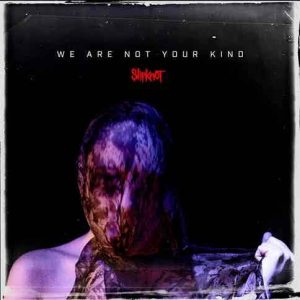 Clutch last week was a ton of fun, and Killswitch Engage always tight. I’m still reminiscing over the ELO show. And, of course, like everyone else I’ve been listening to the title track to Tool’s upcoming Fear Inoculum, and I’m really enjoying it.

Slipknot, We Are Not Your Kind (Roadrunner)

Music videos: “Solway Filth” “Unsainted” “Birth of the Cruel”
Producer: Greg Fidelman.
Upcoming dates: North America, August, with Volbeat, Gojira, and Behemoth as support.
Our review: from Zenae.
Somewhat related: Kids cover “Devil in I” from their last album.
Drama: Chris Fehn suing the band.
We Are Not Your Kind is also available on vinyl and apparently Slipknot does whiskey now.

Tags: Slipknot, We Are Not Your Kind