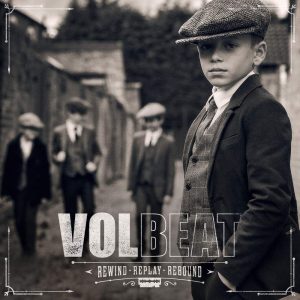 In non-metal news, I was able to attend the final show of the tour for Jeff Lynne’s ELO. The show was a fantastic hour and a half of their classic hits with an awesome presentation. And as of the day this comes out, Clutch & Killswitch Engage tonight. Weird combination of music for the week, but I dig it. 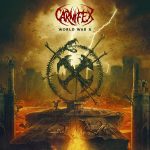 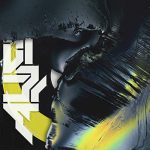