Between death and lawsuits, Slipknot have been through quite a bit since 2014’s .5: The Gray Chapter. However, these Iowa metal masters have never downplayed their game when it comes to production via live and on record. Once you tune out the excessive noise such as “who’s tortilla man,” Corey Taylor’s new mask, and hearing something else about them daily, you will find out the band’s overall sixth studio effort; We Are Not Your Kind, is well worth the hype. To add a personal touch, this band continues to amaze me as it was just twenty years ago when they introduced their, at the time, unique and ruthless sound. Whether you joined the Maggot party in 1999, 2001 with Iowa, or 2004’s Vol.3, etc., you will soon agree that Slipknot creates one meticulous record after the next.

We Are Not Your Kind isn’t Slipknot’s most influential album to date, and that by far does not mean it sucks. It took the group fifteen years to make another “fuck it” anthem with “Custer.” Therefore, it’s no secret the band will be weakening in their mastery anytime soon as they remain on top of their game. While the record requires at least three full spins, there’s one recurring theme that stands strong throughout: anger.

Looking back on what has changed between 2014 to present day, there’s a substantial amount for anyone to be pissed off. Additionally, their craft has escalated as this record feels like a film. Perhaps it has something to do with percussionist M. Shawn “Clown” Crahan as he has become quite the visual storyteller these days. With that being said, here is my track by track review of We Are Not Your Kind. *Spoiler alert* it’s worth the pre-order.

“Insert Coin,” introduces the theme we’ve all seen since the beginning of the album’s promotional cycle. It’s glitchy, mechanical, and mysterious such as a visual interpretation to an actual Knotfest carnival.

You will hear the seamless mixing and mastering this record has to offer from the get-go as the intro moves swimmingly into “Unsainted.” A song we are all familiar with as it’s the LP’s first single. Movement wise, the track is up there on the list of what separates an outstanding Slipknot song to standard. The momentum that these Iowa giants have mastered since 1999 continues to shine, which also includes heavy breakdowns.

Next up, the record’s third single, “Birth of the Cruel.” The track starts as a KoRn song, but that doesn’t last long as it rips into an aggressive tune that challenges Corey Taylor’s vocals. Aside from that, it’s not the most engaging track and shouldn’t have been a single.

After two full songs, the record moves into another interlude with ‘Death Because of Death” as the glitching and transmission transitions continue until the hostile “Nero Forte” enters. This (or “Orphan”) should have arguably have been the third single. It’s engaging, catchy, and everyone is pissed off. It’s an unpredictable tune with many hooks that would make it worthwhile adding to the band’s setlist.

Things cool down slightly with “Critical Darling.” However, this isn’t Stone Sour and has nothing to do with anyone’s sweetheart. As you listen carefully, you may find a short and brief hint of “Psychosocial,” but that doesn’t last long. Corey’s vocals move a mile a minute between callous beats to a clean chorus. While the song has a blistering finish, it sways into the circus-eerie interlude that slowly introduces the next track.

“Liar’s Funeral” brings the softer and emotional side but still maintaining that crass Slipknot sound. While Taylor leads the melodic changeups when he cries out, “Liar,’ it diverts towards an enigmatic slower pace.

Based on the title alone, I knew “Red Flag” would be a personal favorite and knowing Slipknot; they wouldn’t disappoint a subject such as this. It’s another intensified rage, and Corey once again has a lot to say. It could be compared to the band’s next “People = Shit” while being completely different. The song seems more personal as it moves with ferocious hooks leaving all listeners fumed and boiled.

With such tenacity, the album moves towards its final intermission to cool things down with “What’s Next.” As the electrified cool-circus tune continues, “Spiders” crawl in next. The song has a “Killpop” vibe. It’s more commercial and radio-friendly for the Stone Sour and softer rock crowd.

“Orphan” is one of the strongest if not the most energetic songs on the album. Don’t be fooled by the prior “Spiders” and it’s slow introduction, the track gets heavy, and it picks up a remnant of ‘Surfacing,” and “Custer,” in terms of tempo. There’s a bit of a build-up as the song continues to surprise you including having another clean vocal delivery. Once you hit the midpoint, it becomes golden, and you end up listening to this track on repeat.

At this point, the record remains solid but “My Pain,” feels more of a filler track despite the band allegedly having fifteen additional songs worth of material. While it fits the overall aesthetic and adds a new electronic flavor, we could have heard something a tad more melodic. Things pick back up eventually with “Not Long for This World,” as Taylor reintroduces his hostility.

We Are Not Your Kind concludes with “Solway Firth.” If you listen to the interludes tied together, the record ultimately was a build-up leading to its relentless finale.

Overall, Slipknot’s We Are Not Your Kind executes the bitterness we’ve always embraced. It moves with such harsh tenacity, making the hype that has surrounded this record, well worth it. I would give this album an 8/10.

We Are Not Your Kind will be released this Friday (9th) via Roadrunner Records. Grab your copy here. 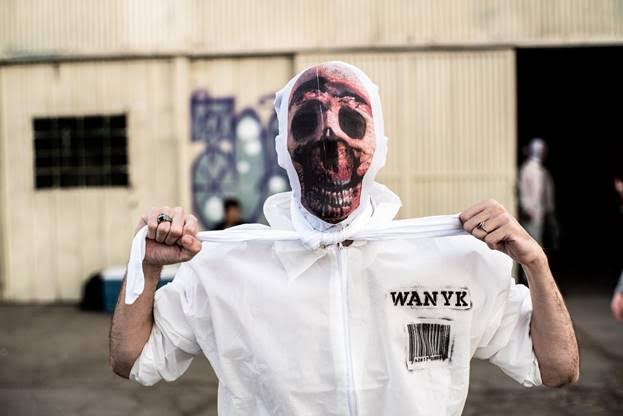 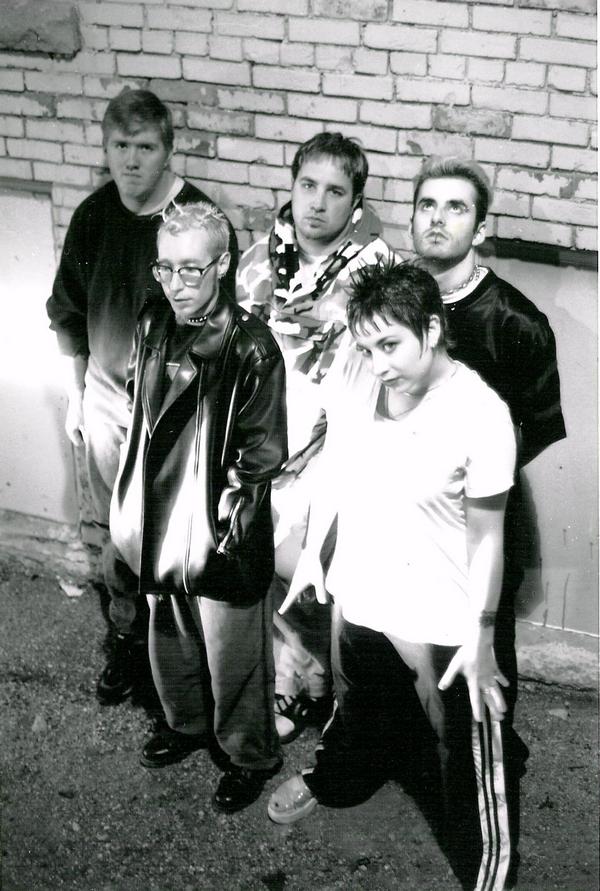